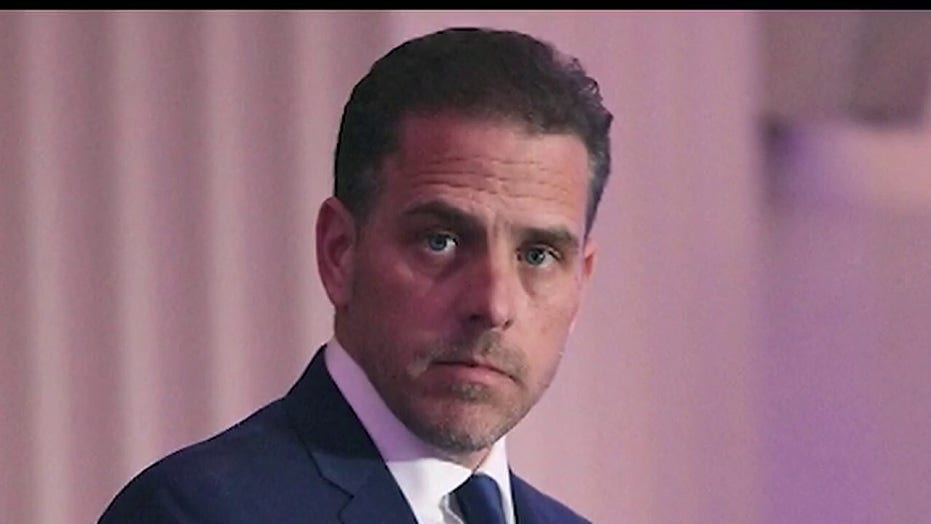 Ken Starr on Biden, Burisma investigation: 'Don't be afraid of the truth, Democrats'

A new Republican-led Senate probe into Hunter Biden's service on the board of natural gas company Burisma will serve as "accountability" for a long-running investigation into his family's dealings with Ukraine, former Whitewater Independent Counsel Ken Starr said Thursday.

In an interview on "America's Newsroom" with host Sandra Smith, Starr said that the leader of the inquiry, Wisconsin Sen. Ron Johnson, is right to want information surrounding the Bidens.

"As Senator Johnson has said on Fox News, ‘Let's just get these facts and if there is no there there.’ But, why all the protesting? Why don't we just get these documents in good order and analyze them and so forth?' he asked.

"The final point on this [is] what we do know is that this firm, Blue Star, did make arrangements for Burisma -- which is a corrupt company in Ukraine -- to have meetings with the Justice Department and the State Department in Washington, D.C., during an election year," stated Starr. "Let's just find out. Maybe they were innocent, maybe they weren’t."

Under Johnson's direction, the Senate Homeland Security and Governmental Affairs Committee voted along party lines Wednesday to subpoena documents and depositions from consulting firm Blue Star Strategies. The company worked in partnership with Burisma when Biden served on the board in 2014.

Johnson had announced earlier this year that he planned to subpoena Blue Star for records in order to review a potential conflict of interest, as well as whether individuals at the firm improperly used their relationship with Hunter Biden to “influence” U.S. government agencies.

Democrats, however, have a different take. As Republicans push for answers, their liberal counterparts argue that a hearing now would be nothing more than a diversion to distract from President Trump's own problems.

“I think they protest a little bit too much," Johnson told “Outnumbered Overtime” Wednesday, adding that “apparently we’re hitting a nerve here.” 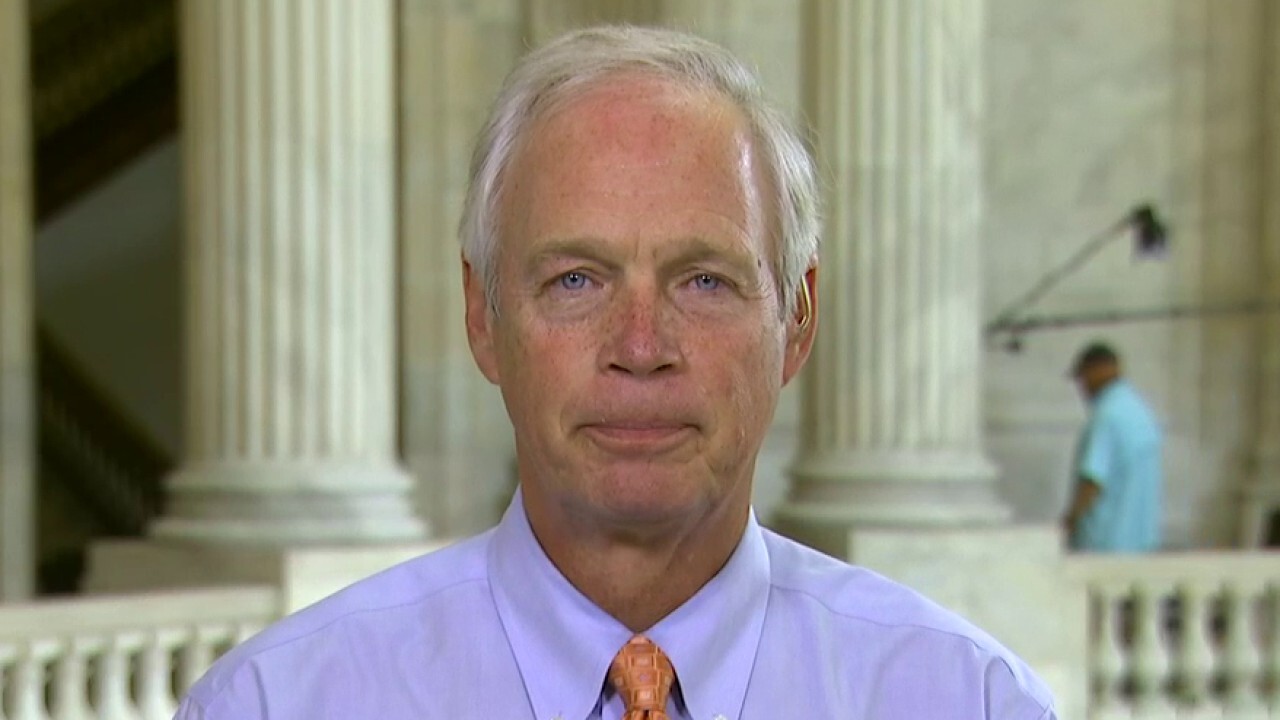 "You say Hunter Biden and the Democratic side of the aisle goes crazy," Starr remarked. "But, even Hunter Biden serving on the Burisma board later said that was an exercise of poor judgment on his part."

Starr asserted that the real focus should be on Burisma's activities in Washington, D.C. during the 2016 presidential election.

"And, now what we are talking about specifically -- so let's just be very direct -- Burisma in Washington and trying to use its influence in Washington, D.C. We deserve to know that," he told Smith.

"We deserve to know and Senator Johnson…[has] long been a friend of Ukraine. He wants to see a strong U.S.-Ukraine [relationship]. And, I think if anything, this buttresses our relationship with President Zelensky and the new reform government in Ukraine," Starr concluded.

"So, don't be afraid of the truth, Democrats. Let’s just see what the facts are."

Fox News' Gregg Re and Talia Kaplan contributed to this report.