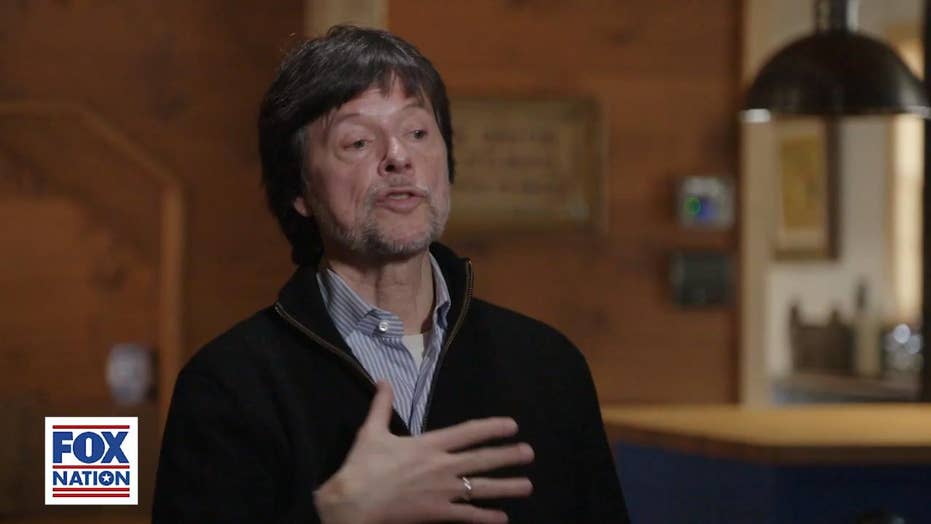 Famous filmmaker Ken Burns sat down with Fox News anchor Ed Henry on Fox Nation's "Front Row Seat" to discuss his latest documentary, "Country Music," and his motivation for embarking on an eight-year journey into the musical genre.

"This is about as American as you can get, as greatest story you can get, a kind of Russian novel of complex family stories," said Burns, commenting on the film.

Country music fan or not, the documentary appeals to all Americans, Burns explained, calling it a genre that offers truth to its listeners and allows them to tap into "elemental human experience."

"Country music is about elemental human experience...it's about the joy of birth, sadness of death, falling in love, losing love, being lonely, or screwing up"

"We're afraid of four letters words in broadcasting but the one we're the most afraid of is l-o-v-e and we run with our tails between our legs from it so we could return to our rational worlds,"  Burns explained, "and so even with country we have to make it a joke...oh it's about the pickup truck, my dog, my girlfriend broke up with me and we mock it -- when in fact, country music is about elemental human experience," he said. 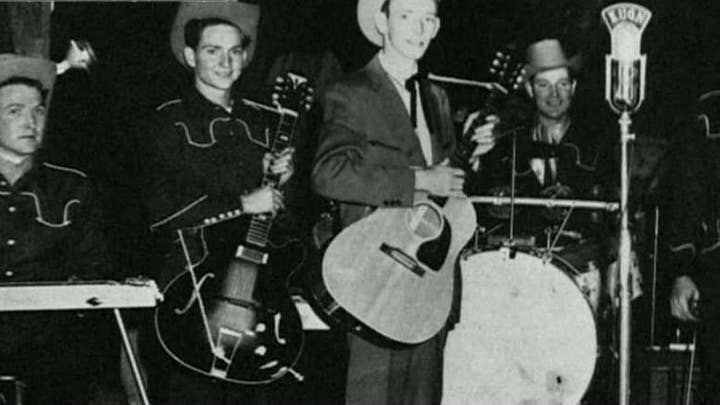 "It's about the joy of birth, the sadness of death, falling in love, losing love, being lonely, screwing up, seeking redemption...that is what the great songs of country music are about," Burns continued.

Burns admitted to "sobbing uncontrollably" while watching "Country Music" for the first time  It was a reaction, he said, which he's never had to any of his previous wildly popular documentaries.