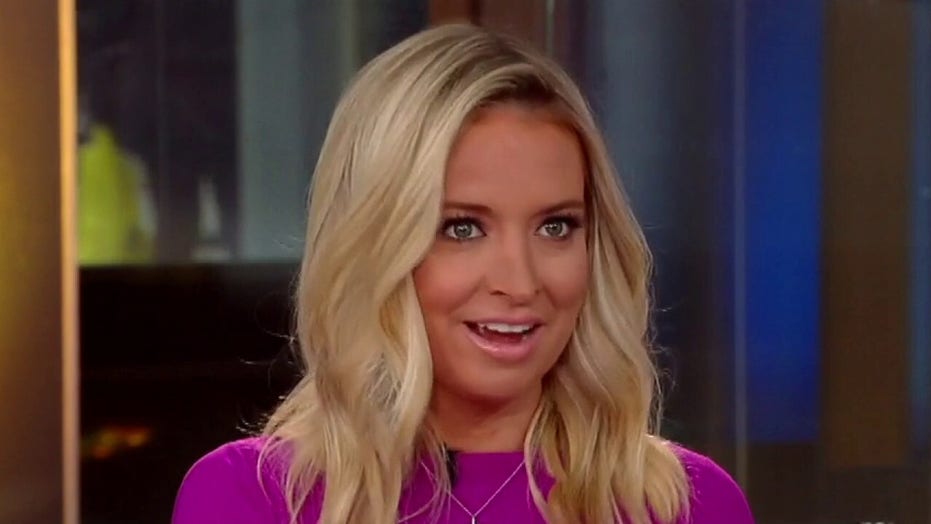 Harris Faulkner informed viewers on Tuesday during an exclusive interview with McEnany on "The Faulkner Focus."

"It is my distinct pleasure today to welcome Kayleigh McEnany to the Fox family. We will be seeing much more of her in the future," Faulkner said.

In her first interview since leaving the White House, McEnany also discussed her emotions during the Jan. 6 attack on the U.S. Capitol. She told Faulkner that she expected a peaceful protest to take place as Congress met in a joint session to tally the Electoral College votes. However, she watched in shock as attendees stormed the Capitol building in search of lawmakers.

"I think at the beginning of the day, before everyone went to the rally, everyone was expecting peace," McEnany recalled. "We had been to hundreds of rallies -- I've probably been to hundreds at this point, certainly many dozens -- and they were nothing but peaceful events, and we expected that day to be the same."

She continued: "And then as those events transpired, it was disbelief, shock, somber, sad, horrified by the violence, and it was a very hard, difficult day in the White House, there is no doubt." 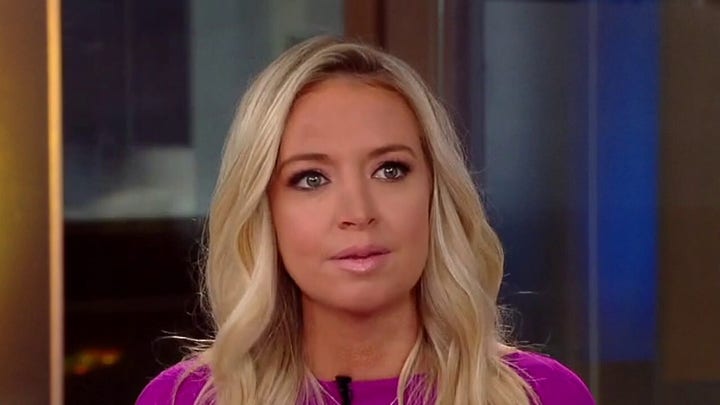 McEnany added that her feelings were shared by many other White House staffers.

"It was a, I should say, widespread feeling, synonymous feeling, completely," she said. "A feeling that everyone felt, the -- just completely condemning the actions of that day. Horrified and very somber."

McEnany explained the difference in the way the mainstream media treats Psaki compared to its handling of the Trump administration.

"I’ll never forget watching one of the early press briefings where she was asked about Antifa riots and I believe she said that she hadn’t spoken to the president about that. They let her move on, whereas if I would have been asked that about violence on the other side of the aisle… that wouldn’t have been an answer that flew, nor should it have," McEnany said, adding that some reporters in the briefing room acted like "political operatives."

"I think the standards are different but the American people are so smart, so wise, they see the difference." 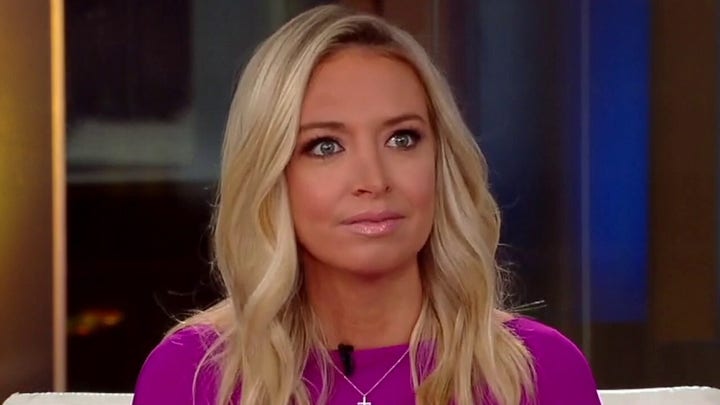 McEnany quickly emerged as a hero to conservatives when she replaced Stephanie Grisham as White House press secretary in April 2020. She brought a new passion to the briefing room as she came armed with facts and information that regularly helped expose hypocrisy among the media. She didn’t shy away from confrontation and exceled at delivering the president’s messaging.

McEnany graduated Harvard Law School in 2016 and got her TV start on CNN.