Former White House press secretary Kayleigh McEnany shared the story behind her "very tough" decision to have a double mastectomy in an exclusive interview on "The Faulkner Focus" Wednesday.

In her first interview since leaving government, McEnany explained to host Harris Faulkner that she had been diagnosed with the BRCAII genetic mutation, which put her chances of developing breast cancer at 84%. The prognosis led her to undergo a preventative double mastectomy in 2018.

"My mom got a double mastectomy ... it was a hard path, and it's one I knew I wanted to go down to keep myself from ever getting cancer," McEnany expressed.

McEnany added that her decision was several years in the making and her husband, Sean Gilmartin, supported her unconditionally. 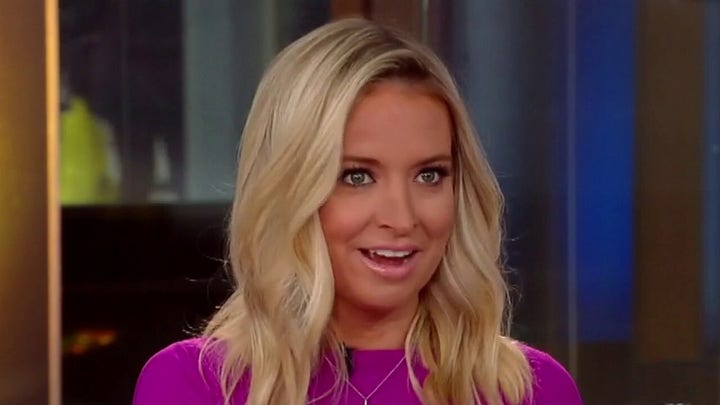 Since McEnany shared her story at the Republican National Convention in 2020, multiple women have reached out to her about her inspirational story.

Faulkner later asked McEnany, a Florida native, whether she would ever consider running for office.

"Never say never," McEnany replied. "I love politics. I love the American people ... I've always wanted to be a voice for the 75 million people [who voted for Trump in 2020], who I've grown to know and love and be a voice among many for them."

She added that she will continue to show fidelity to the great Americans who make up the "backbone of our country."

McEnany is one of the newest additions to the Fox News family.