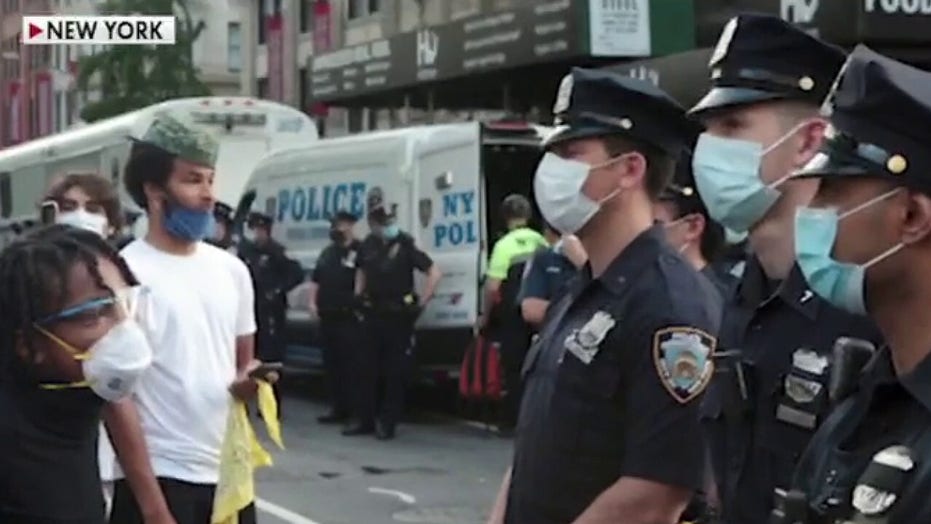 "The crime spike is really not a surprise for anyone that's been following it," Markowicz told host Tucker Carlson. 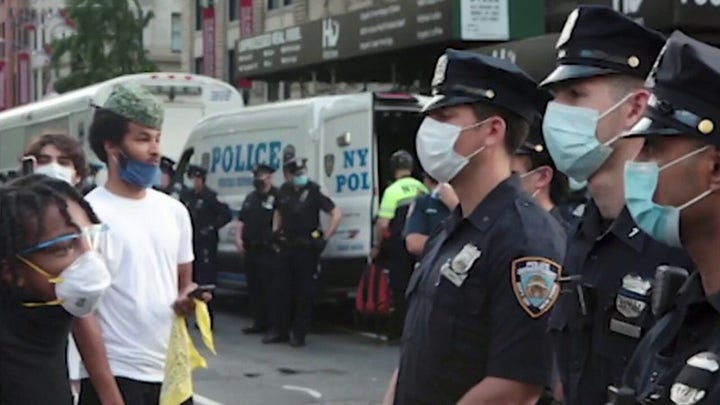 On Wednesday, the NYPD arrested a career criminal with more than 100 arrests to his name after he shoved a 92-year-old woman to the ground, causing her to hit her head on a Manhattan fire hydrant.

The assault is just one of many similar incidents that have taken place on city streets in recent months, Markowicz explained.

The columnist added that much of the support for the "defund the police" movement comes from "white activists," who would be significantly less affected by a lighter law enforcement presence.

"If you look at the recent crime spike, it's happening primarily in black neighborhoods," she said. " That’s why these white activists are pushing this 'defund the police' idea, because it's not happening in their neighborhoods. If it was, they would want triple the police on their streets."

"When it's happening in white neighborhoods," she added, "we'll have these liberal white people decide that they do like the police."