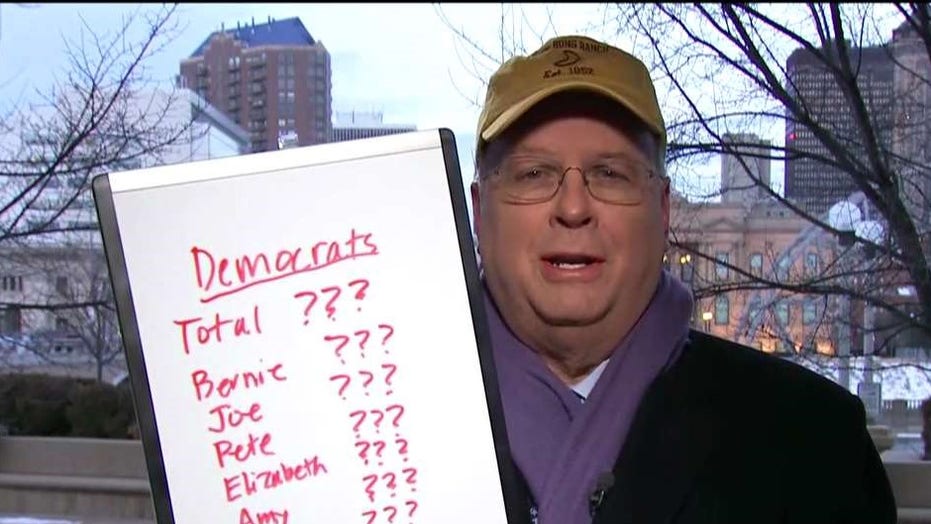 "We don't know the total, we don't know how much anybody got, and we don't really know if and when we're going to get accurate results," he explained.

The Iowa Democratic Party (IDP) said Tuesday afternoon that it plans to release the majority of the results at 4 p.m. CT.

As campaigns waited with bated breath Monday evening, the app the IDP used to calculate results malfunctioned due to a "coding issue."

On Tuesday morning, IDP Chair Troy Price released a statement confirming that there was not a "cybersecurity intrusion" and that their systems were tested by "independent cybersecurity consultants."

However, Price said that as precinct caucus results started to pour in, it became clear that there were "inconsistencies" to the reports due to the app "reporting only partial data."

Shadow, a tech firm that describes itself as a group that creates "a permanent advantage for progressive campaigns and causes through technology," is the company that created the app, according to The New York Times. 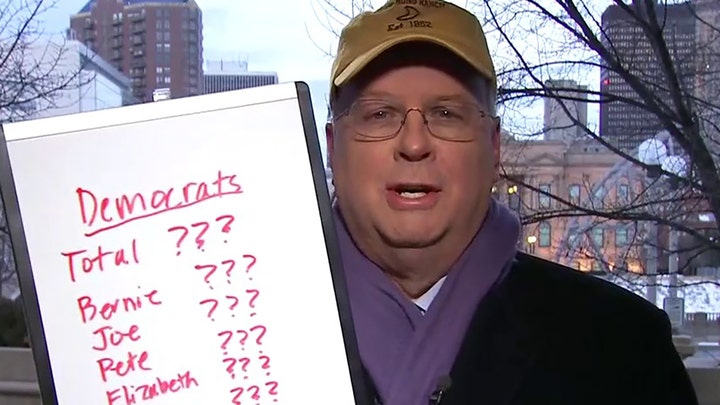 The COO, CEO, CTO and a senior product manager at Shadow all worked for the Hillary Clinton presidential campaign, according to LinkedIn profiles.

In addition, some on Twitter noted that according to FEC records, former South Bend, Ind., Mayor Pete Buttigieg's campaign paid Shadow over $40,000 last year for software. However, there is no indication of impropriety from the Buttigieg campaign or bias toward Buttigieg from Shadow, as independent consultants and contractors like the firm often work with several different political organizations to provide technology or other services.

Rove said that the Democratic Party should have had "somebody looking over the shoulders" of the Iowa Democratic Party, but expressed his consternation at the way the usage of the app was organized and tested.

"I mean, to me, it's problematic," said Rove. "You have both an issue of collecting the data, but also there's the app. But, there's also a problem of 'inconsistencies,' whatever the heck that means."

"But, I think the debacle that was last night maybe kills the idea of Iowa Caucuses in the future," he concluded. "This may do it in."