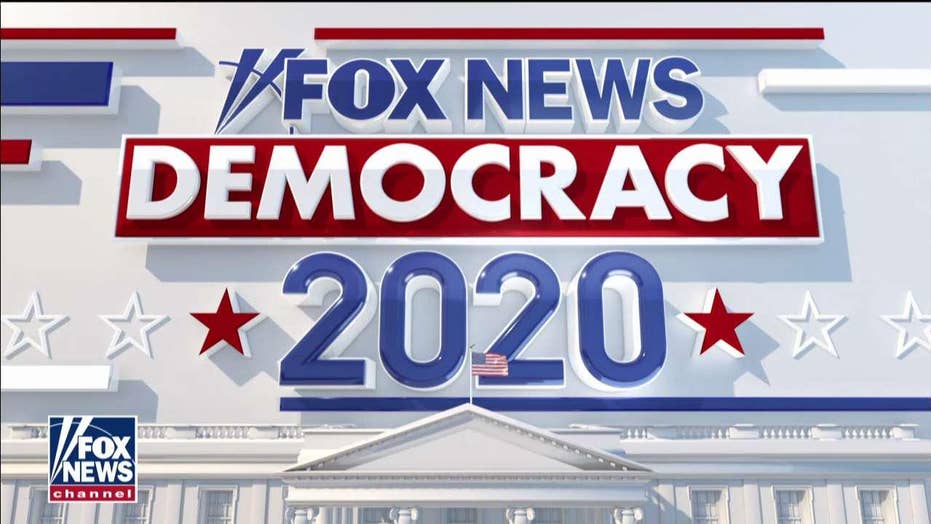 "Looking at it, you've had a number of Democrats, [Sen. Joe] Manchin of West Virginia, [Sen. Doug] Jones of Alabama...all have sort of [made] temperate comments about this," Rove said on "America's Newsroom." 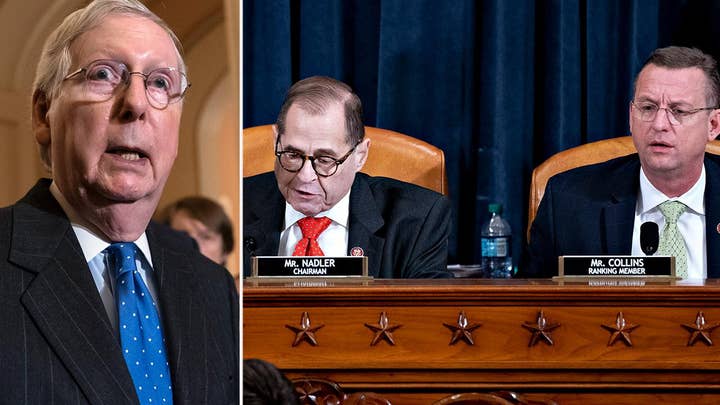 "Sure, most Democrats are gonna be like Kamala Harris and these others who have made it clear they're voting to convict no matter what," Rove continued, emphasizing that some Democratic senators are questioning whether Trump's removal is "what we ought to be doing as a country" and whether they should "just be going along with the herd."

Over the weekend, Rove told "Fox News Sunday" that he believed "it is much more likely we'll have more Democrats voting to retain the president in office than Republicans [voting to convict]."

In December, Senate Majority Leader Mitch McConnell, R-Ky., shared similar sentiments on "Hannity," saying he believed that one or two Democratic senators who hail from states won by Trump in 2016 could vote to acquit-- singling out Jones and Manchin.

"I'm very much torn on it," Manchin told CNN recently. "I think it weighs on everybody."

Jones, considered by many analysts to be the most vulnerable incumbent up for reelection this year, said last month that he was "concerned" of the ramifications that an impeachment inquiry would have on the country. 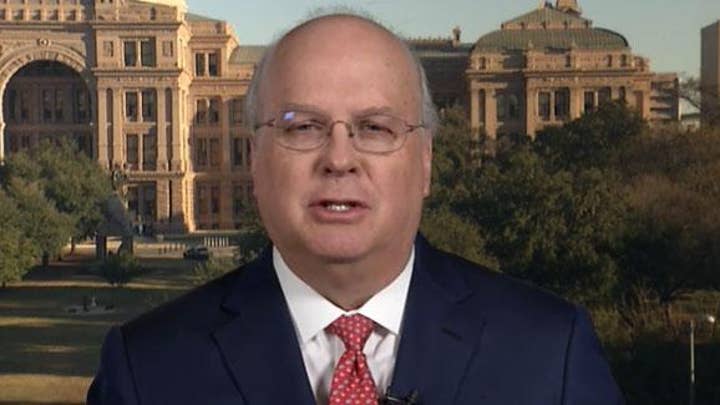 Rove predicted that while all senators will vote with their respective party on procedural matters, their ultimate vote may prove to be in Trump's favor.

"I think they'll go with the rest of the Democrats on procedural questions like...witnesses...," Rove said, "but I think that's going to be a different question than the ultimate one of should we remove the president from office."