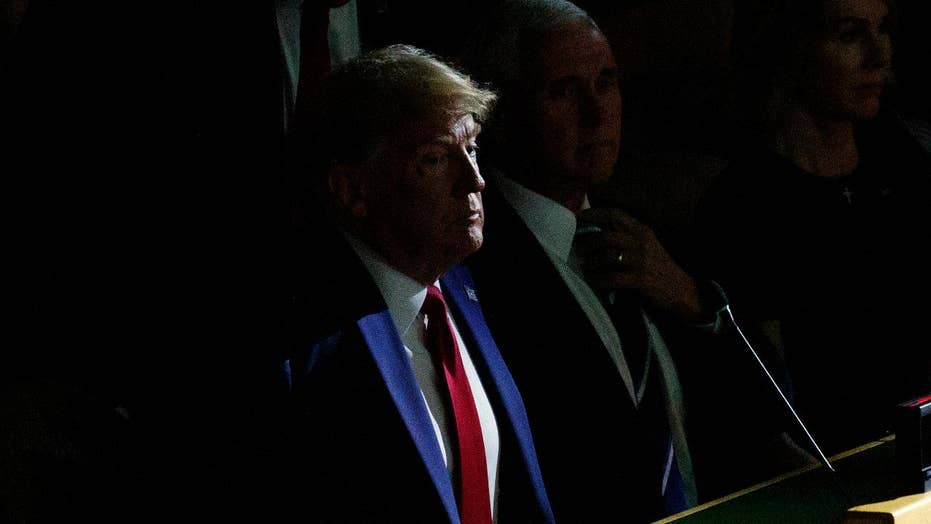 Whistleblower reportedly did not have 'firsthand knowledge' of Trump's Ukraine call

Fox News contributors Karl Rove and Mo Elleithee on the importance of 'firsthand knowledge' and what it means for the controversy.

Responding to calls that Congress be able to review the context of a conversation between President Trump and Ukrainian President Volodymyr Zelensky, Karl Rove claimed such a custom would result in disastrous consequences on the foreign policy front.

In addition, Rove claimed Monday on "The Story" that the report the whistleblower who brought the issue to the forefront did not have "firsthand knowledge" of the call is an important development.

"It's a big news item," he said. "It obscures some of the bigger issues that lie behind it."

"What we know is, first of all, the president has a right -- any president -- to have confidential conversations with a foreign leader. 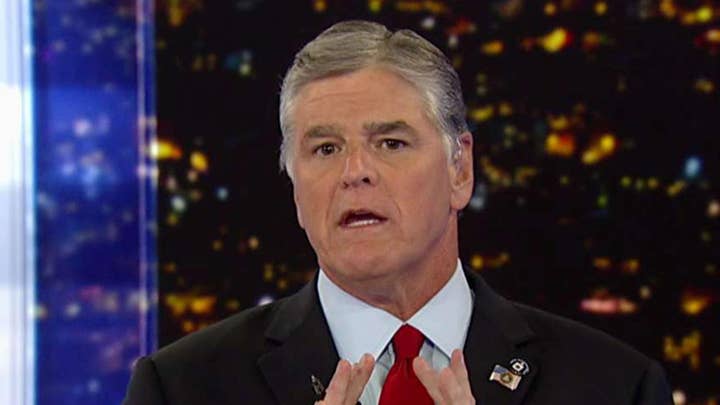 "He is, after all, under the Constitution, charged with the direction of American foreign policy. The idea that every conversation of the president of the United States would be subject to the call of the U.S. Congress upon whim would be an utter unmitigated disaster for the conduct of foreign policy."

In addition, host Harris Faulkner posited that foreign leaders themselves would expect confidentiality as much as America's head of state.

Rove, a former aide to ex-President George W. Bush, said the issue should not be a partisan one.

He said he believed that Trump would not want a private conversation with a foreign leader being publicized as much as Presidents Clinton, Bush or Obama would have.

"None of them would," he said.

Earlier Monday, Trump tore into the press for their coverage of reports he pressured Ukraine's leader to help investigate political rival Joe Biden.

Calling the White House press corps “crooked as hell,” a riled up Trump slammed the media for “double standards” over what he claimed was the failure of the press to report on allegations of unsubstantiated wrongdoing by Biden and his son, Hunter, related to dealings with Kyiv.