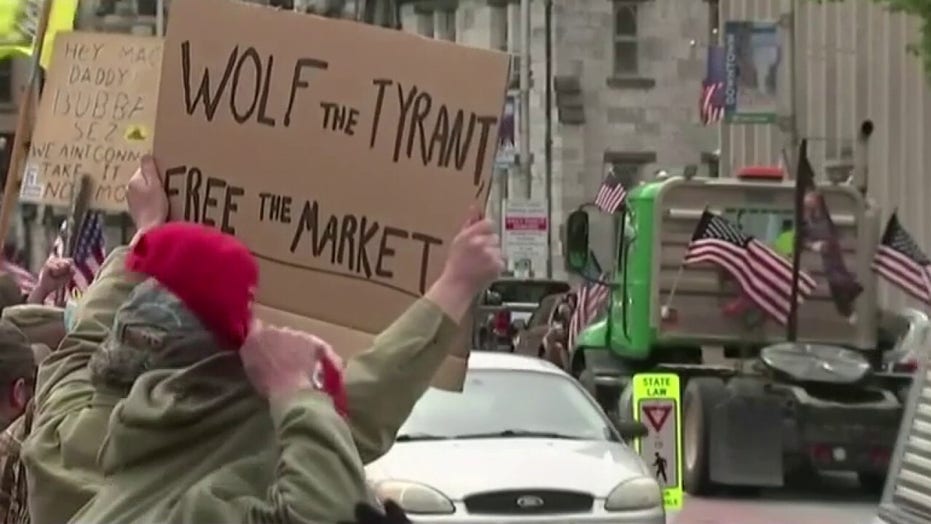 As Pennsylvania small businesses shuttered by coronavirus stay-at-home orders take their fight against Democratic Gov. Tom Wolf to the Supreme Court, Judge Andrew Napolitano said Tuesday that he's not sure the justices will hear the case.

Appearing on "America's Newsroom" with host Ed Henry, Napolitano said that the Pennsylvania state Supreme Court has ruled 4-3 in favor of the governor already, so the Supreme Court would likely not get involved.

"The reason I said I don't know if the Supreme Court is going to hear it is not because they don't want to hear it, but because this is an application for preliminary relief: that is immediate relief before there is a trial [and] before they even prove their case," he explained. 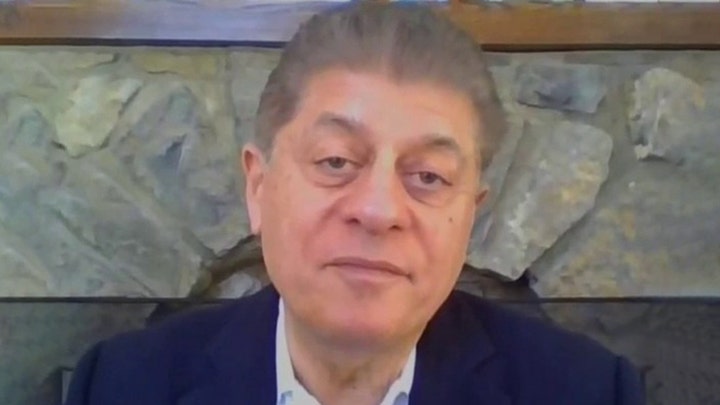 The group of businesses that brought the case aims to strike down Wolf's executive order limiting which sectors of the economy can operate amid the pandemic. They claim the order exceeds the authority of the state's governor.

The petition was filed on behalf of a realtor, the general manager of a golf course and a candidate for state representative.

On March 19, Wolf signed an order forcing businesses not categorized as "life-sustaining" to close their physical operations in an effort to slow the spread of the outbreak. A week before, he recommended that nonessential businesses close voluntarily.

Wolf's office has defended the restrictions as coronavirus cases increased in his state. "I cannot allow these surging numbers to overwhelm our people, our health care workers and our hospitals," the governor said last month. 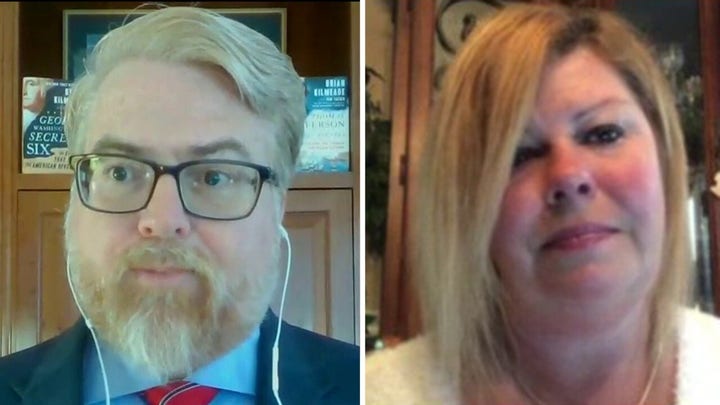 "But, the argument of these governors who have forgotten about the Bill of Rights — you know me, Ed. It's a strong and serious argument that ought to be taken seriously," he concluded.