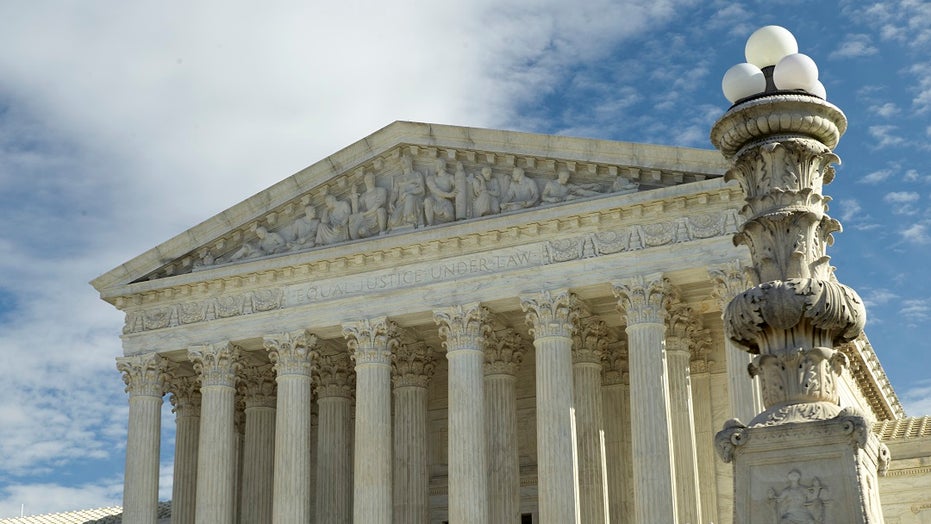 A group of businesses in Pennsylvania on Monday asked the U.S. Supreme Court to strike down an executive order limiting which sectors of the economy can operate amid the coronavirus pandemic, which they claim exceeds the authority of the state's governor.

The petition was filed on behalf of a realtor, the general manager of a golf course and a candidate for state representative.

On March 19, Wolf, a Democrat, signed an order forcing businesses not categorized as "life-sustaining" to close their physical operations in an effort to slow the spread of the outbreak. A week before, he recommended that non-essential businesses close voluntarily. 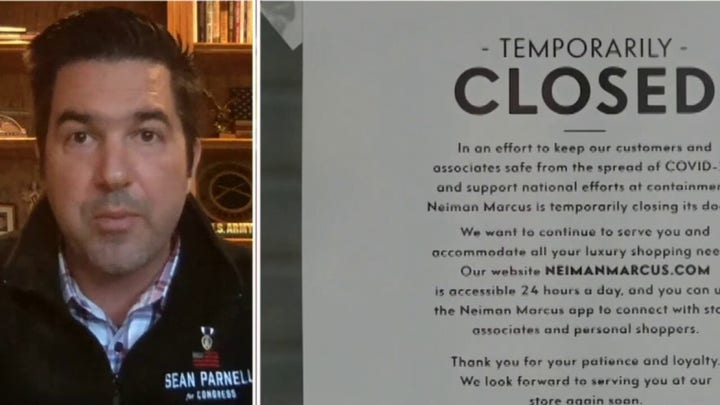 Two businesses listed on the petition -- the Caledonia Land Company and B&J Laundry -- reopened after Wolf moved their industries to the list of life-sustaining businesses, Scaringi said.

"Part of our legal challenge is the arbitrariness and capriciousness of the list, of which industry is on which classification," he said. "The whole thing is fundamentally based on terms that have no clear knowing, understandable definition."

The attorney continued, "The governor kind of just made all of this up anyway, and he could just change his mind."

Wolf's office has defended the restrictions as coronavirus cases increased in his state. "I cannot allow these surging numbers to overwhelm our people, our health care workers and our hospitals," the governor said last month.

Realtor Kathy Gregory, a petitioner listed the filing, said she's had to work from home since the executive order, harming her business, which has relied on commissions from home sales.

She said she's had to put off open houses, showings and home inspections -- and closings and appraisals have been hampered.

"The issue here isn't [just] your income for March or April, but by shutting us down completely, when he reopens, you're starting from scratch," Gregory told Fox News. "You're not going to have any income in May, June and possibly July. You're starting over, like a brand new agent with no inventory."

Gregory argued that realtors could conduct business while still adhering to safety protocols and social-distancing guidelines. She said she had clients moving to and from other states that have opened their economies gradually, making her job of trying to assist them with their real-estate needs in Pennsylvania almost impossible. 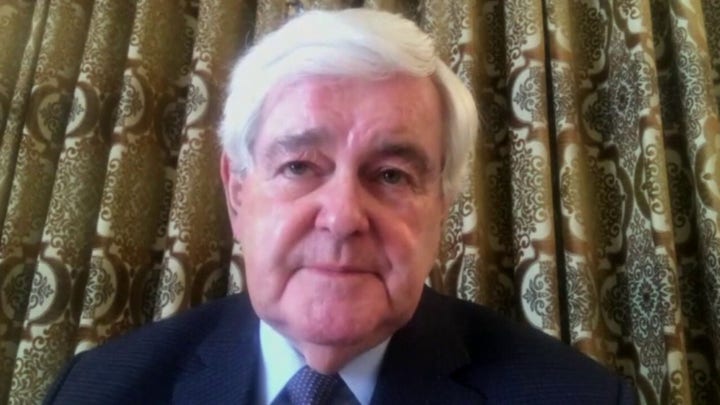 Real-estate transactions in some other parts of the country have been allowed to take place.

"I personally do feel that shutting down some of the industries that [Wolf] did and the manner that he did was not in the best [interests] of the people in the state of Pennsylvania," she said.

The legal challenge came as demands for states to reopen their economies have continued to grow nationwide. Protesters have gathered at state capitols and near governors' mansions to voice frustration with stay-at-home orders as many workers have tried to protect their livelihoods.

Since March 15, over 1.6 million Pennsylvanians have filed for unemployment, according to the state's Office of Unemployment Compensation.

Danny DeVito, a state representative candidate running as a conservative Republican in Western Pennsylvania, also was suing to get Wolf's order tossed. 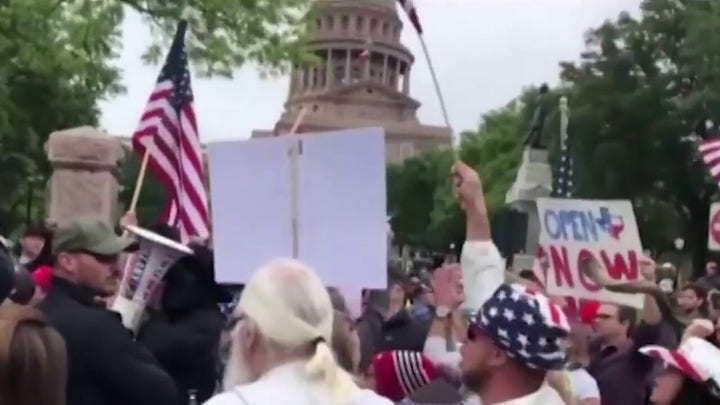 "It went well beyond the federal guidelines," said DeVito, whose campaign essentially has been barred from in-person voter contact. "The district office of our competitor, the incumbent is still open. He's still allowed to have voter contact that we're not allowed to have that we will disadvantage us... in November."

On Monday, Wolf announced the lifting of some restrictions on businesses related to certain outdoor activities beginning May 1. He's planned to reopen the economy on a "regional, sector-based approach," according to a plan released earlier this month.