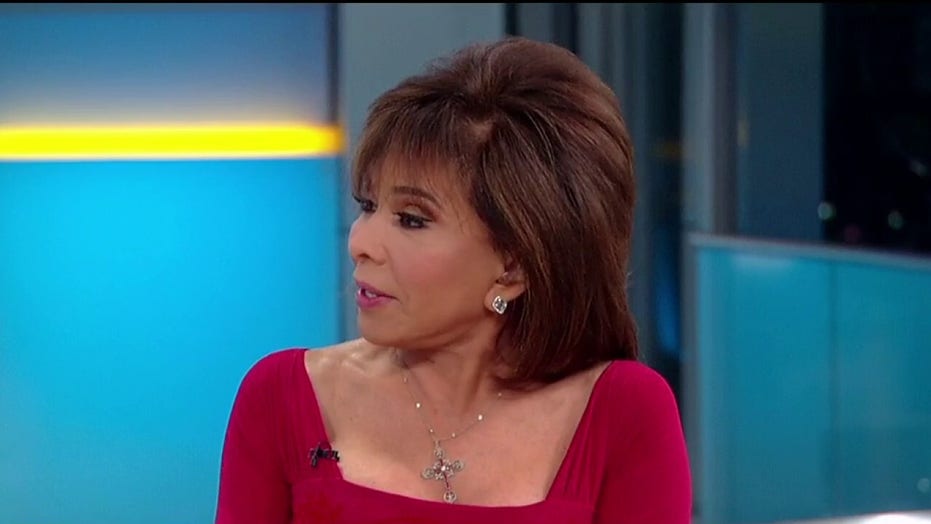 “Mueller’s over, everything’s over, impeachment is over; [They think] we need to get the president for something,” the host of "Justice with Judge Jeanine," told the hosts of “Fox & Friends.”

Host Lisa Boothe asked Pirro if 2020 will be a replay of 2016, with a Trump victory blamed on Russian interference. 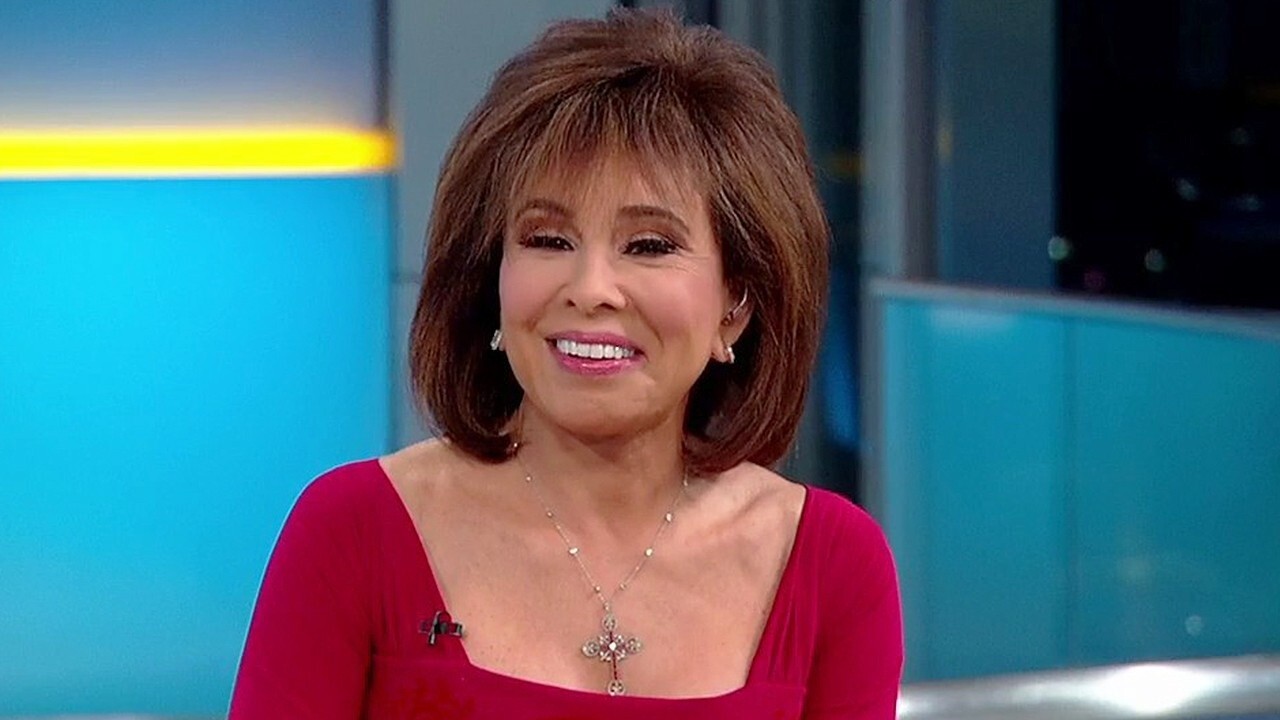 The Times report said: “Intelligence officials warned House lawmakers last week that Russia was interfering in the 2020 campaign to try to get President Trump re-elected, five people familiar with the matter said, a disclosure to Congress that angered Mr. Trump, who complained that Democrats would use it against him."

The Times reported that "the day after the Feb. 13 briefing to lawmakers, the president berated Joseph Maguire, the outgoing acting director of national intelligence, for allowing it to take place."

Pirro responded by saying it's "interesting that they went right to [the House Intelligence Committee]" which is chaired by Rep. Adam Schiff, D-Calif., who led the impeachment investigation. Trump was reportedly angered by Schiff's presence at the briefing.

She argued that the intelligence community has been wrong on many issues in recent years, including weapons of mass destruction in Iraq, and questioned the narrative that Russian President Vladimir Putin would prefer Trump over Sen. Bernie Sanders, I-Vt., currently the frontrunner among Democrats seeking to be the party nominee in the presidential election.

"This president has imposed sanctions on Russia unlike any other president in the history of this country. ... If Bernie Sanders is the candidate, Russia's coming in- - the U.S.S.R for comrade Bernie. I mean, who goes to Russia for a honeymoon?" she asked.