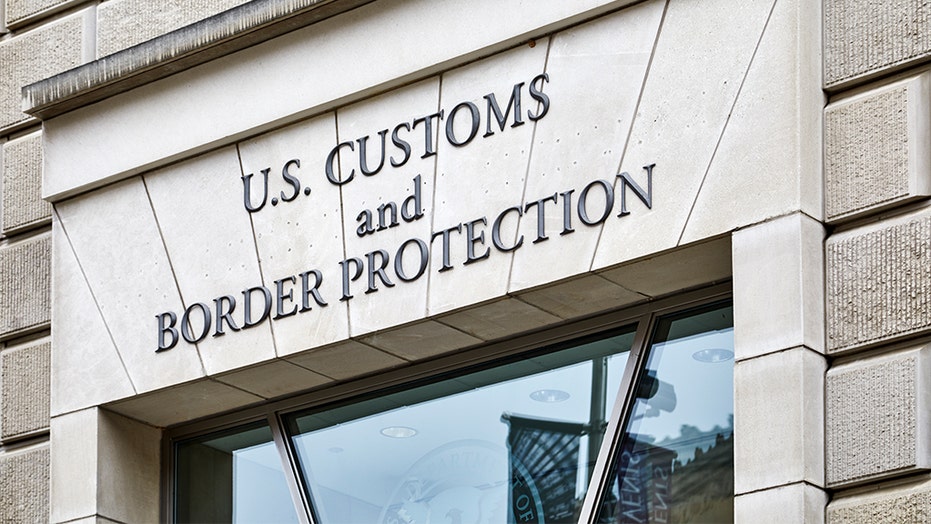 A journalist was held up by a Customs and Border Protection (CBP) agent at Dulles International Airport in Virginia on Thursday until he admitted to writing "propaganda" for a living before the agent would return his passport, according to a report.

Defense One editor Ben Watson chronicled the encounter he says took place upon returning from Denmark. Defense One covers the U.S. military and military contractors.

When asked about his occupation, Watson told the agent he was a journalist.

"So you write propaganda, right?" the agent reportedly said.

At one point the agent reportedly asked, "You're a journalist?" to which Watson responded affirmatively. But then the agent allegedly began prodding Watson again to admit to writing propaganda.

Watson eventually replied, "For the purposes of expediting this conversation, yes."

"Here you go," the agent allegedly said at that point, finally giving Watson his passport.

CBP told The Associated Press it was investigating the allegation on Friday. Agents are held accountable for unprofessional conduct, a spokesman said.

The Military Reporters and Editors (MRE) association decried the alleged situation in a statement on Friday.

"The incident as reported constitutes unacceptable harassment of a journalist and military veteran,” MRE President John Donnelly said. “This event is troubling on its own, but is especially worrisome because it adds to a pattern of CBP guards detaining, hectoring and hounding journalists at U.S. border crossings in recent months, according to news reports.”

BIDEN: 'THE IDEA OF DONALD TRUMP ATTACKING ANYONE'S INTEGRITY IS A JOKE'

MRE said CBP guards have reportedly badgered at least three other reporters in airports in New York, Los Angeles and Austin, Texas, in the past year.

According to Reporters Without Borders, an international nonprofit based in Paris, the United States is ranked No. 48 among 180 countries in the 2019 World Press Freedom Index, down three spots from its ranking as 45th in 2018.

"Unprecedented violence targets journalists," according to the ranking system. "Press freedom has continued to decline in the second year of President Donald Trump’s presidency."

Watson filed a civil rights complaint with the Department of Homeland Security (DHS), Defense One said, noting that the agent's alleged behavior "appeared to violate the spirit, and possibly the letter" of the DHS' Ethics/Standards of Conduct and Code of Conduct, as well as the CBP's Standards of Conduct.

DHS did not respond to Defense News' request for comment.