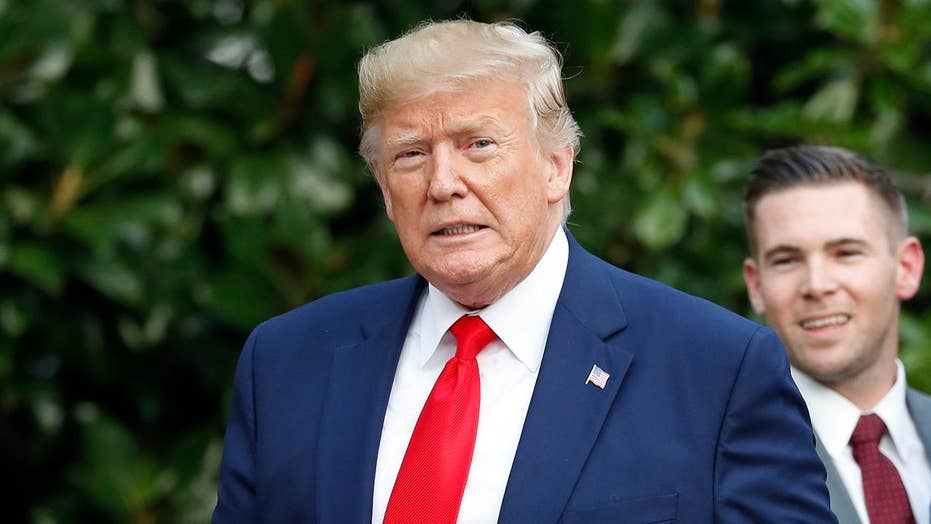 The war of words between Trump and Biden has continued to escalate as the president encouraged both Ukraine and China to investigate his potential 2020 rival as well as his son, Hunter Biden, over their financial ties during the Obama White House.

“China should start an investigation into the Bidens because what happened in China is just about as bad as what happened with Ukraine Trump told reporters earlier in the day. "So I would say that President Zelensky if it were me, I would recommend that they start an investigation into the Bidens. Because nobody has any doubt that they weren’t crooked. That was a crooked deal 100 percent.

"The idea of Donald Trump attacking anyone's integrity is a joke," Biden tweeted.

KAMALA HARRIS DEFENDS BIDEN, RIPS TRUMP: 'JOE HAS MORE PATRIOTISM IN HIS PINKY FINGER THAN YOU'LL EVER HAVE' 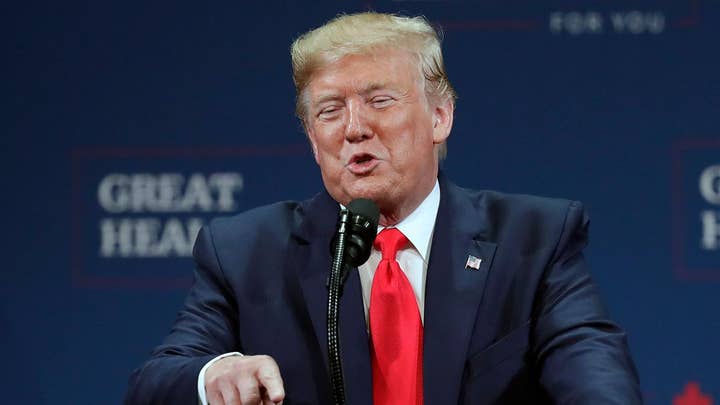