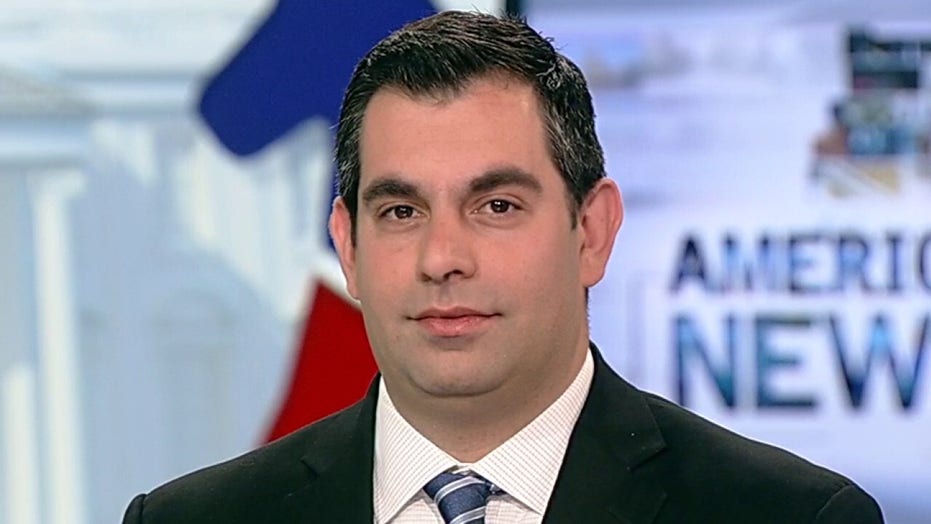 “The Bloomberg endorsement of Biden is interesting, though, because I don’t think Bloomberg has a whole lot of a constituency within the Democratic Party, but he has got a lot of money,” the National Journal politics editor told “America’s Newsroom.”

Kraushaar said that Bloomberg’s multibillion-dollar fortune, spent heavily on digital ads, would benefit Biden who has had “trouble in fundraising.”

“He’ll have an easier time fundraising now that he’s the front-runner,” Kraushaar said.

Bloomberg suspended his presidential campaign Wednesday after spending record amounts from his own fortune on an ad-blitz strategy that failed to yield any wins on Super Tuesday beyond a single victory in the American Samoa caucuses.

He immediately announced he would be endorsing Biden, following in the footsteps of other moderate-leaning Democratic presidential candidates who have consolidated support behind the former vice president in his primary brawl against Vermont Sen. Bernie Sanders.

"I’m a believer in using data to inform decisions. After yesterday’s results, the delegate math has become virtually impossible – and a viable path to the nomination no longer exists. But I remain clear-eyed about my overriding objective: victory in November," Bloomberg said in his statement.

Kraushaar also added that Bloomberg throwing millions into Biden’s campaign makes his endorsement a “big asset because fundraising has never been a Biden strength."

"And now you can have Bloomberg on his side throwing money around," Kraushaar said.

Bloomberg finished well behind on Super Tuesday, despite spending more than a half-billion of his own fortune on his 2020 bid -- centered on a strategy of skipping the early-primary stories in favor of Super Tuesday. To put his investment in perspective, he spent close to the GDP of American Samoa in order to win that contest -- and only that contest.