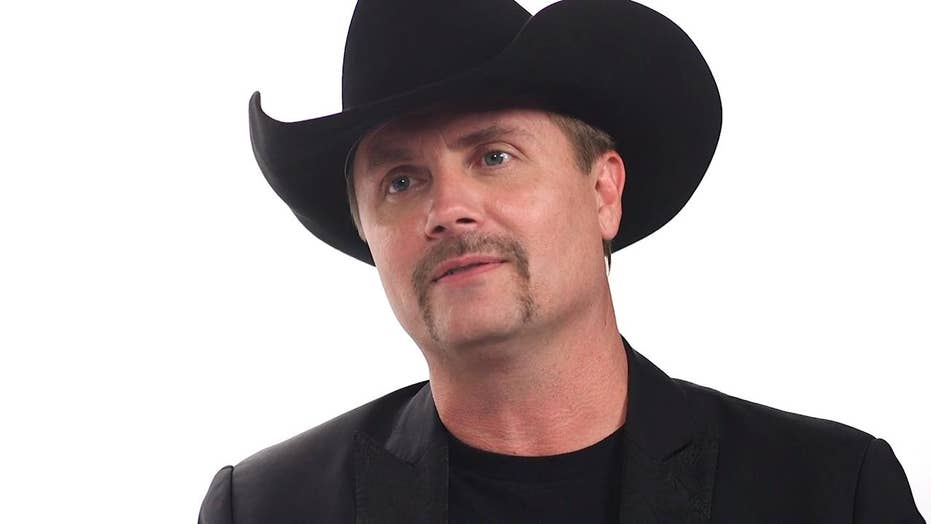 Singer/songwriter John Rich tells Fox News he's grateful for his family, his friends, and for the ability to chase down his wildest dreams right here in America.

John Rich has lots to be thankful for this Thanksgiving.

The prolific singer/songwriter, who began his career with Lonestar before co-founding country duo Big & Rich with Big Kenny, tells Fox News he’s grateful for his family, his friends, and for the ability to chase down his wildest dreams right here in America.

“I’m thankful for my family, but I’m also thankful to God that he gives me the energy, the ideas and the wherewithal to go after crazy ideas and big dreams,” Rich tells Fox News.

“And I’m also grateful that I live in America. You know. It’s no wonder everybody’s trying to get here. I would be too!” he added.

Rich, 45, tells Fox News he’s especially proud to be an American because every day he gets to pursue his own happiness — a luxury that not all of the world’s citizens enjoy. 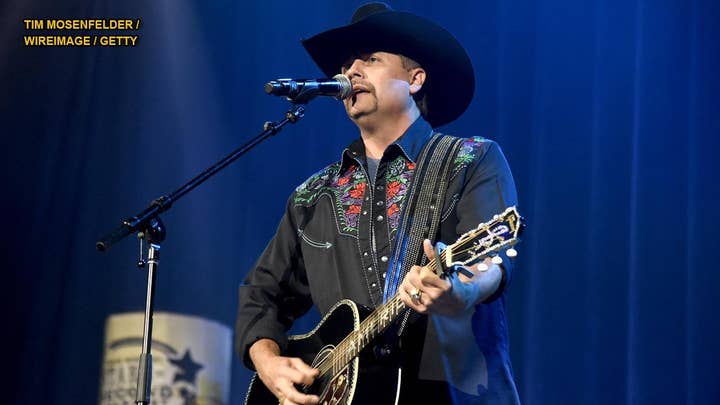 JESSE WATTERS ON HOW HE AVOIDS POST-THANKSGIVING CLEANUP

“They have to do what they’re told when they’re told, and they have no other choices. And in this country? I don’t have any sympathy for people that bellyache ... because you’ve already got a leg up,” he says. “The fact that you woke up this morning in America means you have a leg up on everybody else in the world. Take advantage of it.”

To that end, Rich and his family celebrate their freedoms by partaking in a spectacular Thanksgiving tradition: An after-dinner skeet-shooting competition in his own backyard.

That’s not the only fun tradition Rich and his family embrace. According to the musician, there usually isn’t a turkey on his family’s Thanksgiving table, but rather a plate of Granny Rich’s fried chicken.

Watch the clip above for more of John Rich’s reasons to be thankful, then read up on his whiskey line — which comes with Granny Rich’s stamp of approval, of course.