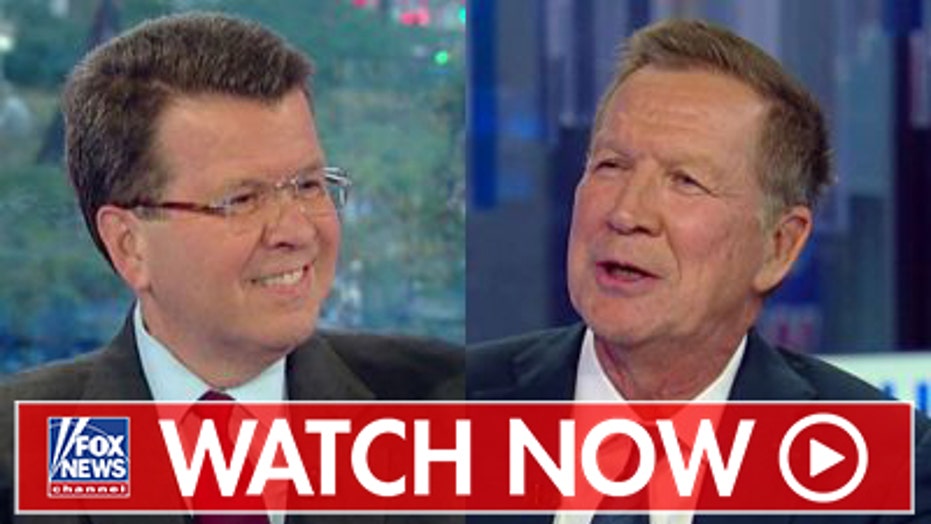 John Kasich on Trump, far left dividing the US

John Kasich on Trump, far left dividing the US

Former Ohio Gov. John Kasich ripped President Trump, accusing him of sowing division across the country with his presidency.

Kasich, a Republican who challenged Trump in the 2016 presidential primary, said Tuesday on "Your World" he will not be supporting him in 2020.

"No, I'm not because of the division," he said.

"I have no idea, maybe I'll write you in," he added, lamenting the fact he cannot write-in the late Sen. John McCain, R-Ariz.

FLASHBACK: TRUMP SAYS HE HOPES KASICH RUNS AGAINST HIM IN 2020 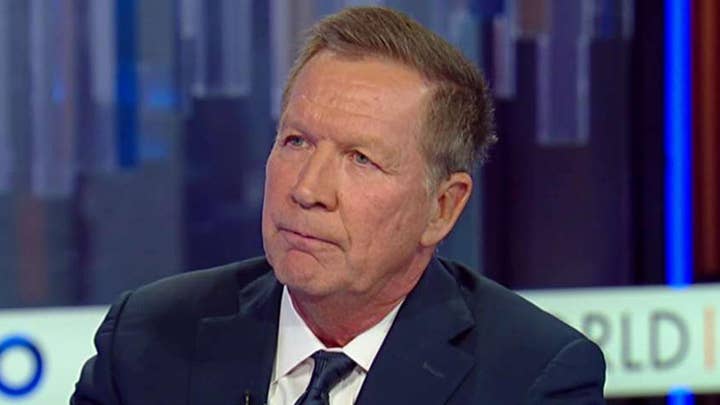 During the interview, host Neil Cavuto asked Kasich about his new book, "It's Up to Us," -- noting the former governor referred "obliquely" to Trump in the text.

Kasich said he does blame Trump for the tone he set in the White House.

Kasich said he spoke to a principal at his daughter's former school who told him they noticed a wider acceptance of bullying in recent times. 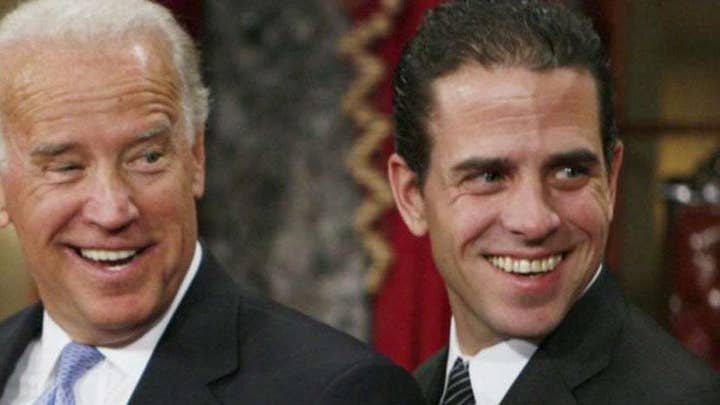 He added he will not cast votes for either of Trump's Republican opponents, former Rep. Joe Walsh, R-Ill., and former Massachusetts Gov. William Weld.

He called the two men "fine people," maintaining he will choose someone else -- but also did not close the door on challenging Trump himself.

Turning his attention to the left side of the political aisle, Kasich said although he sees Trump as a "divider," the "hard left" is wrongfully attacking Ellen DeGeneres for sitting with former President George W. Bush in Dallas Cowboys' owner Jerry Jones' suite at AT&T Stadium.

"The hard left is savaging her because she's at a football game with George Bush -- that's unacceptable on both sides, the division, the attacks, the personal things," he said.

"I want people to get out of their silos and I want people to realize they're special and they have gifts and that's what contributes to a stronger culture nd a better world."