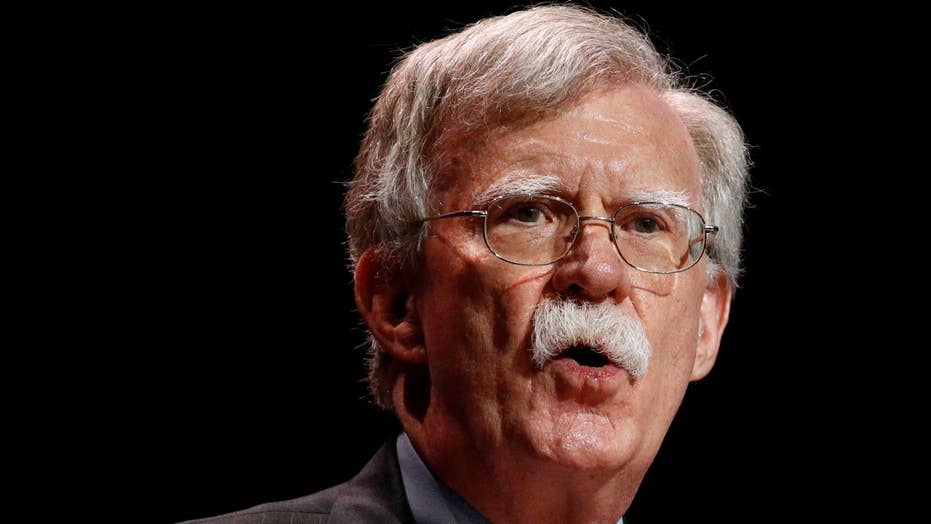 Former National Security Adviser John Bolton will reportedly release a book on his time in the Trump administration that is said to be raising concerns among senior officials.

Axios reported on the book Thursday, just weeks after Bolton's somewhat awkward departure from the administration. While it's unclear what the book will say, Bolton's departure came as he butted heads with other officials like Secretary of State Mike Pompeo.

The former U.S. Ambassador to the U.N. already wrote a book, "Surrender is Not an Option" after his time in the George W. Bush administration. Axios reported that Bolton will work with Javelin literary agency's Matt Latimer and Keith Urbahn, the same agents who helped former FBI Director James Comey promote his book, "A Higher Loyalty." 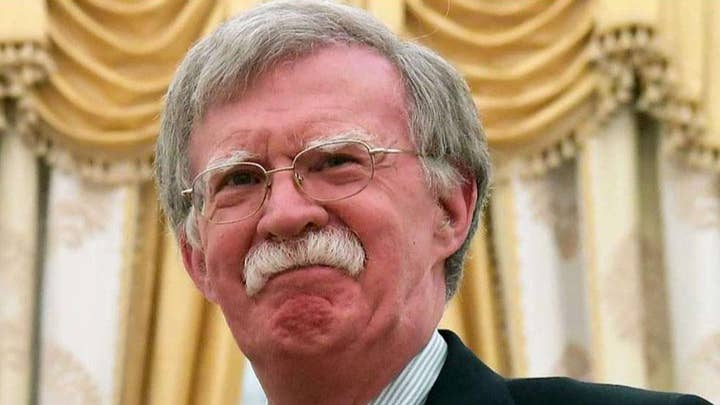 The same agents also worked with Cliff Simms, a former Trump communications staffer who released the book "Team of Vipers" about his time in the White House. President Trump panned the book on Twitter.

Trump criticized Bolton after he left the administration last month, saying he "disagreed strongly with many of his suggestions, as did others in the Administration."

Bolton claimed that he was the one who offered his resignation of Trump, rather than the president requesting it of Bolton.