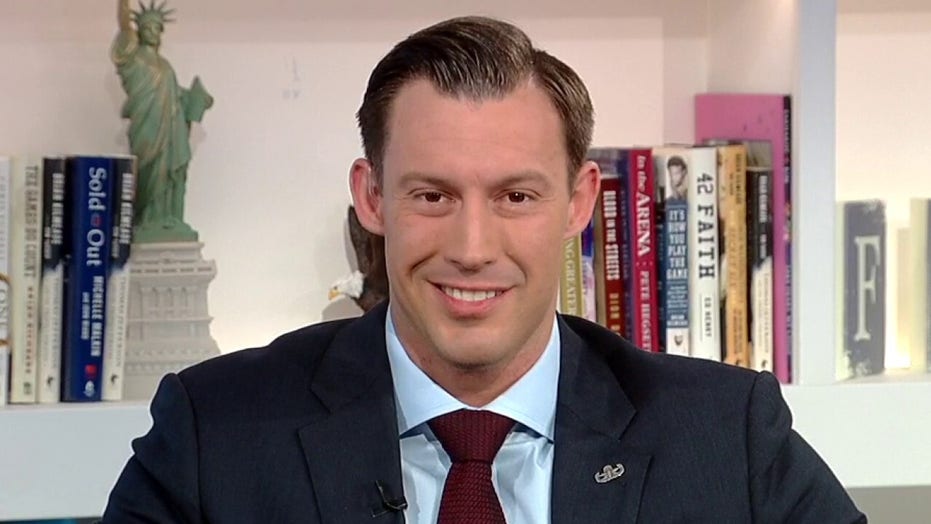 Joe Biden is confronted by a veteran over his vote for the Iraq War; retired USMC bomb technician and Fox News contributor Joey Jones reacts.

Biden was making his way through a scrum of people when a veteran called out that the Delaware Democrat is "disqualified" from the presidency because his vote led to thousands of his fellow soldiers' deaths.

"My friends are dead because of your policies," the man shouted. "You are disqualified, sir."

Jones said on "Fox & Friends" that the veteran had the right to voice his opinion, which he understood, but added that it seemed unfair. 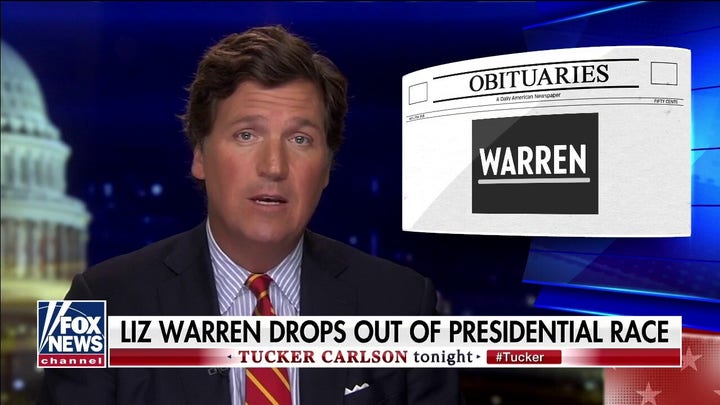 "I believe that vet feels that way: 'Hey, my friends went to war and died because you guys sold us on a lie,'" he said.

"I think it's a little bit unfair for that to be a disqualifying thing when the majority of Congress voted for it. I can guarantee you Joe Biden voted for it because he thought his constituents wanted him to. There is a little bit of honesty in that."

However, Jones slammed Biden for using his late son's death from a brain tumor as somewhat of a defense. Former Delaware Attorney General Joseph "Beau" Biden III served in the Iraq War and later died from the cancerous tumor in 2015.

"It's not fair to go there," he said. "What I took issue with was Joe Biden's response. Before I go there, let me say absolutely I honor Beau Biden's service. This is a man who died from a brain tumor in 2015. How can Joe Biden qualify his vote for the Iraq War in the early 2000s because his son died in 2015 from a brain tumor?" Jones asked.

Jones said that Biden often becomes angry when confronted by someone who doesn't support him, and that his relationship with his late son is indeed personal, but said there were other better ways to respond to the veteran.