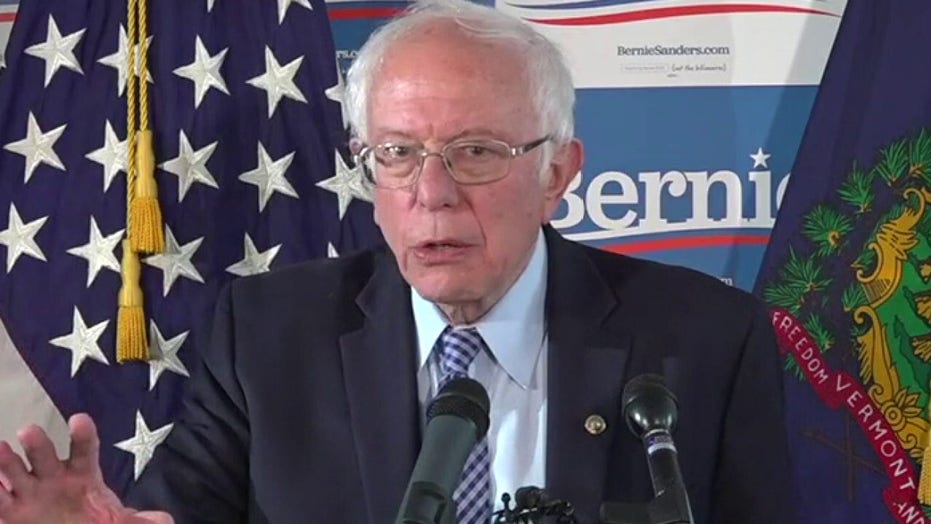 Sanders: Biden was a leader for getting the US involved in the war in Iraq

Senator Bernie Sanders says former Vice President Joe Biden is going to have to explain his support for the trade agreements.

Democratic presidential front-runner Joe Biden is taking heat on Twitter after a video of a confrontation between him and a veteran during a campaign stopover in Oakland, Calif., went viral.

Biden had just spoken to a crowd at the Buttercup Diner when Air Force veteran Michael Thurman confronted the former vice president. Raising his voice above the crowd, Thurman claimed that Biden had "blood on his hands" for his support of the war in Iraq.

"Why should we vote for someone who voted for a war that killed thousands of our brothers and sisters and countless Iraqi civilians?" he asked. "You enabled that war. You also gave a medal to the man who caused that war. That blood is on your hands as well."

Thurman was referring to a 2018 Veterans Day ceremony when Biden presented former President George W. Bush with the Liberty Medal for his "support for veterans." Video of the exchange was posted by a group called About Face: Veterans Against the War.

During his campaign, Biden has promised to the American electorate, once more, to end "forever wars" — a notable hallmark of President Trump's 2016 campaign. However, progressive critics of the 76-year-old candidate cast Biden as someone who enabled a more hawkish foreign policy establishment.

Biden's support for the 2003 invasion of Iraq under Bush's administration hampered his brief 2007 presidential campaign. More than 4,500 Americans and over 200,000 Iraqi citizens have died in the Iraq war since March 2003.

Biden, the Super Tuesday victor, responded to Thurman's accusations by referencing his son, Beau, who was deployed to Iraq in 2008 and died of cancer in 2015, saying: "It matters a lot to me."

Thurman affirmed to Biden that he was not going after his son, at which point Biden turned and was escorted away.

"You are disqualified, sir!" Thurman repeatedly yelled. "My friends are dead."

"My brothers and sisters died in Iraq and Afghanistan,” he continued to shout.

"They are dead. Millions are dead in Iraq! He will not be allowed to be President! Trump is more anti-war than Joe Biden!" Thurman exclaimed. 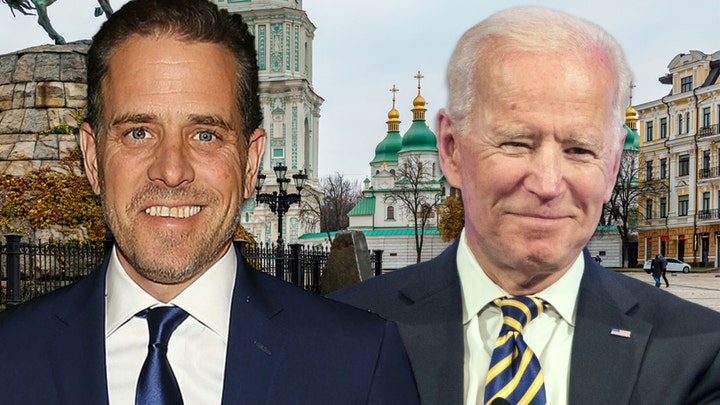 In total, Bush’s post-9/11 wars in Iraq, Afghanistan, and intervention in Pakistan have resulted in the deaths of between 480,000 and 507,000 people — including nearly 7,000 American soldiers who had deployed to the regions.