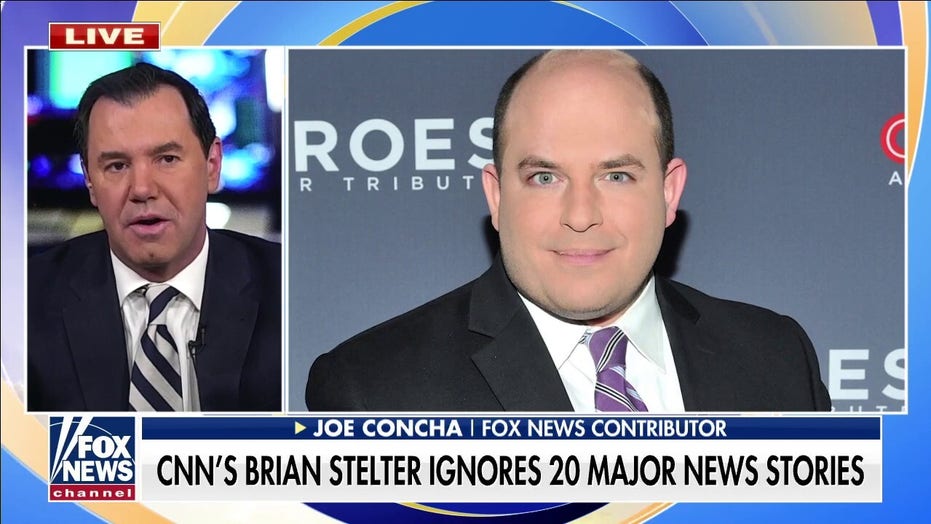 Fox News contributor Joe Concha ripped CNN's Brian Stelter for ignoring 20 major news stories in 2021, accusing him of "engaging in bias of omission." Concha joined "Fox & Friends First" on Tuesday to discuss the matter, arguing the most "egregious" was choosing to ignore the fact the Steele dossier was debunked.

JOE CONCHA: I think ignoring the fact that the Steele dossier was completely and totally debunked, finally, and we've talked about that for a while now. I think that's the biggest deal because you think about the dossier, Todd, and the fact that it drove a news cycle for three years during the Trump presidency and everything that was in it, all the salacious things was discussed endlessly on CNN. And the fact that... that was what the paper was printed on, and a media show doesn't cover the fact that so many news organizations were duped by this dossier, which led to the Russia investigation, which dominated the Trump news cycle. I think if you ignore that, then you're no longer a media show. You are engaging in the bias of omission, which is the most insidious bias there is as far as not telling viewers something that obviously should be very important to them, particularly if you're a media show. 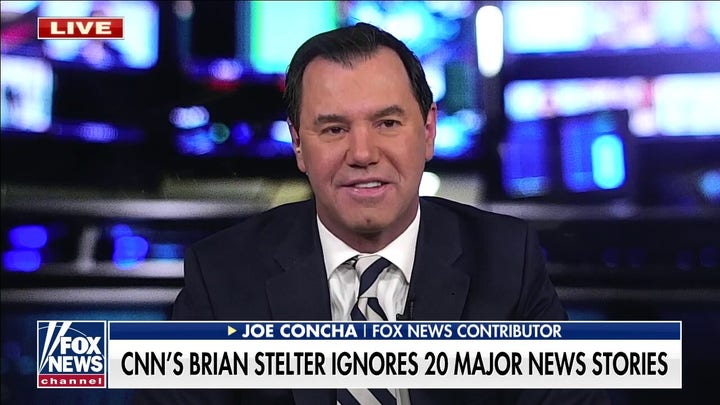