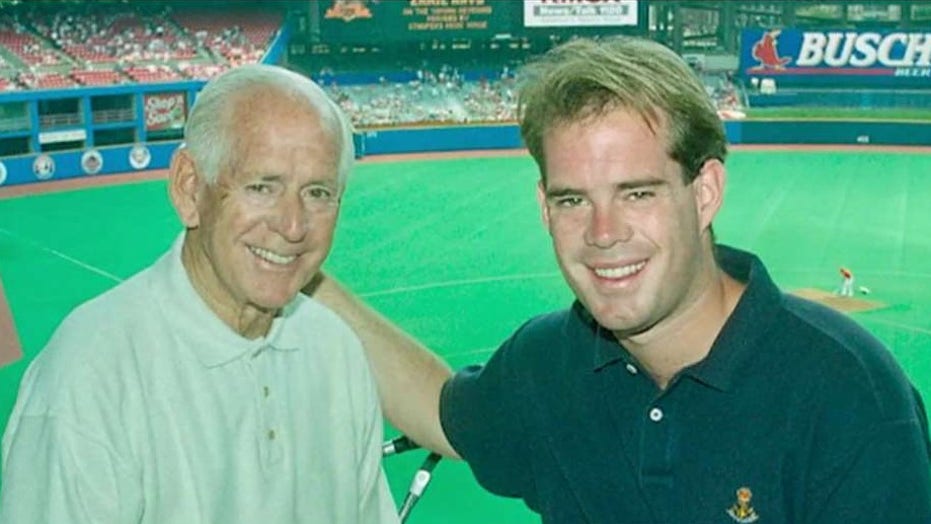 Fox Sports' Joe Buck tells 'Fox &amp; Friends'' Brian Kilmeade about his father, Jack Buck, and why this Super Bowl is so special to him.

The last time the Kansas City Chiefs made the Super Bowl was in 1970. Kansas City defeated the Minnesota Vikings in Super Bowl IV, 23-7. The legendary Jack Buck did the play-by-play with sportscaster Pat Summerall.

Sunday will be the Chiefs' first Super Bowl appearance since then.

"I don't think I knew about it because my dad was not the guy to go back and go, 'Oh well, let me sit down and tell you all the stuff I did,'" he told "Fox & Friends" host Brian Kilmeade.

"He went forward. He was a Purple Heart recipient for being shot in World War II in Germany. He didn't talk about that either," Buck remarked. 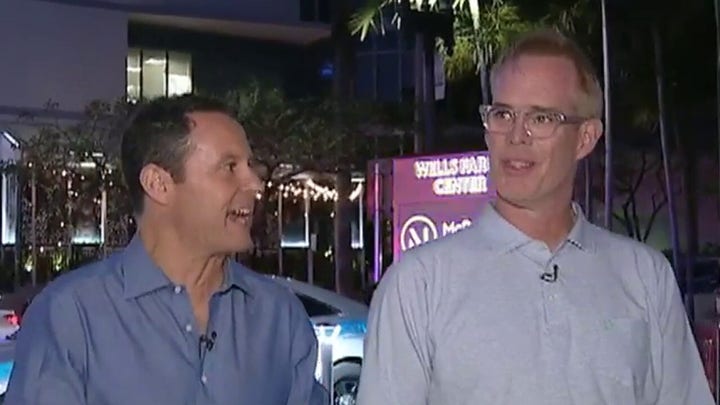 Buck admits that the game has changed a little since his father's heyday.

"I just feel like this game has gotten bigger. The hype has gotten more overwhelming," said Buck.

Buck explained to Kilmeade that while his father had one monitor with the game on to make his calls, he is looking at 10-12 flat screens to aid his job. About 100 million viewers are expected to tune in.

"I have got such a crystal clear look at the game that I really shouldn't make a whole Hell of a lot of mistakes. I will. But, you know, it's a much -- I think in some ways, easier job along those lines," he noted. "I think it's tougher to kind of be yourself and have fun because you've got a lot of people out there ready to just carve you up."