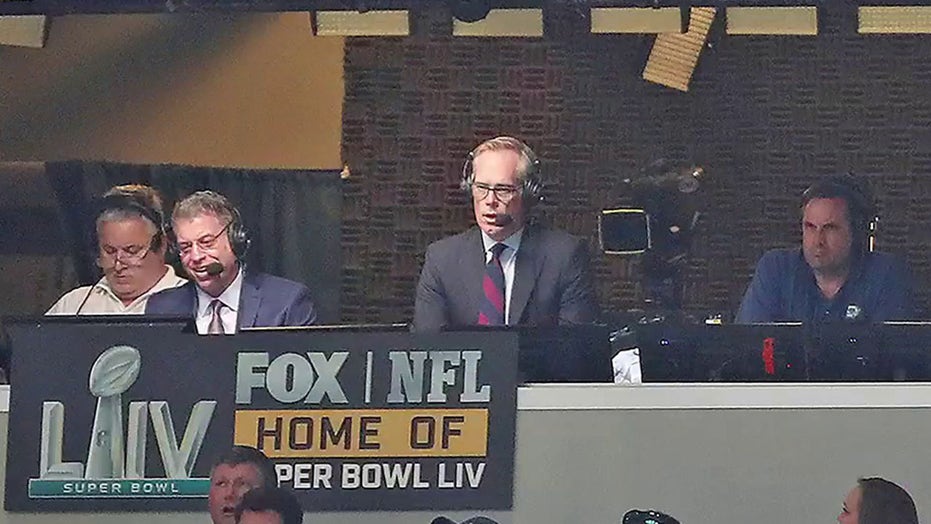 Fox Sports broadcaster Joe Buck, who doesn’t have any games to call amid the coronavirus pandemic, explained on “Fox & Friends” on Wednesday how the idea to narrate people’s home videos while they are quarantined came about.

“I was talking, actually with my boss, [chief executive officer and executive producer] Eric Shanks at Fox Sports and we were just having a conversation and he said, ‘You should just be doing play-by-play just to stay sharp,’ kind of as a joke,” Buck explained, adding that “it just took off from there.”

Speaking via Skype from St. Louis, Mo., Buck said he is keeping his voice sharp by narrating the home videos — as long as the recipients donate to charity in exchange.

“I don't care the amount. Whatever the cause. Everybody needs help. Especially those in the service industry. So let it roll,” Buck said on Wednesday.

On Sunday, Buck tweeted, “While we’re all quarantined right now without any sports, I’d love to get some practice reps in. Send me videos of what you’re doing at home and I’ll work on my play-by-play.”

Buck, a seven-time Emmy Award winner, also posted a video of his family as he narrated with his legendary play-by-play voice, saying he would donate all proceeds to the St. Louis Community Fund.

Since then, he has posted several play-by-plays on Twitter from people who have contacted him with their home videos. 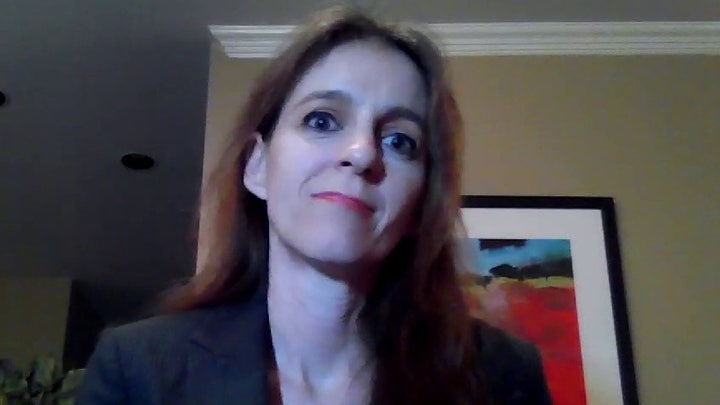 “I’m getting crazy videos, getting a great response and people seem to actually be following through and making donations,” Buck said on Wednesday. “It's my small little corner of the world and I think anybody doing whatever they can to help lighten or brighten the mood is probably a really good thing right about now.”

He went on to say that it’s the "most enjoyable time I’ve ever had personally on social media” and encouraged people to continue to send him their home videos.

On Wednesday, Buck even narrated a home video provided by "Fox & Friends" host Brian Kilmeade, who filmed his daughter Kirstyn walking their dogs.

“Kirstyn is ready to go out the door. She’s ready to do whatever the dogs tell her they’re ready to do. Brian is about to get crushed by the door. This is camera work that you just read about folks, unbelievable. And down the street they go,” Buck said as he narrated the video.

Kilmeade told Buck he will now be donating to the Tom Coughlin Jay Fund Foundation, a nonprofit organization that, according to its website, helps families “tackle childhood cancer by providing comprehensive financial, emotional and practical support."

“Great, there you go, then it was worth me doing the most mundane boring play-by-play I have ever done in my life,” Buck told Kilmeade in response to his announcement.

Buck is Fox Sports’ lead play-by-play announcer for NFL, MLB and U.S. Open golf coverage — but sports are on hiatus until further notice.