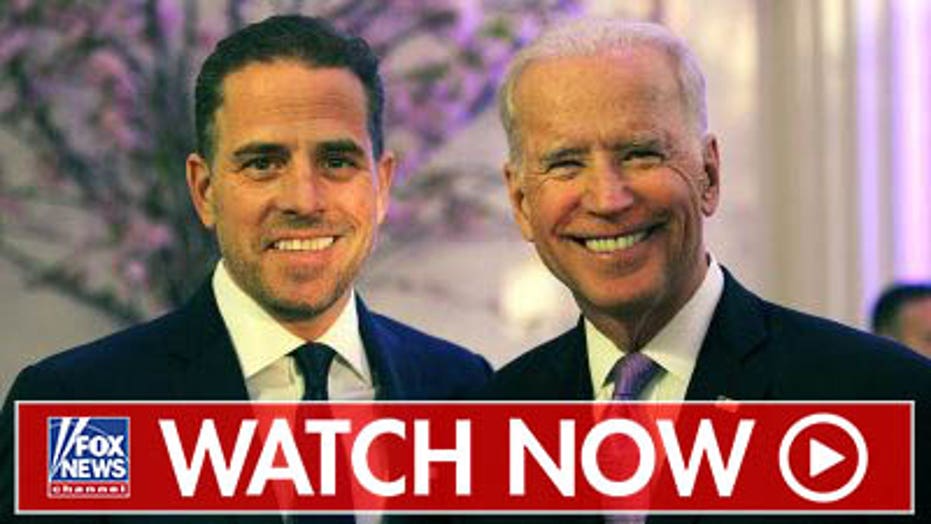 President Trump says he does not know the associates of Rudy Giuliani arrested for campaign finance violations; reaction and analysis from the 'Special Report' All-Star panel.

Former Vice President Joe Biden will be collateral political damage as Democrats continue their push to impeach President Trump, according to the Washington Post's Charles Lane.

Hunter Biden's connections to Ukraine and China continue to be a headache for the Delaware Democrat, and his name will not go away in the media anytime soon, Lane said on "Special Report."

"Joe Biden is absolutely collateral damage out of this whole situation and out of the whole impeachment thing because Hunter's name will come up every time it's written about," he said. 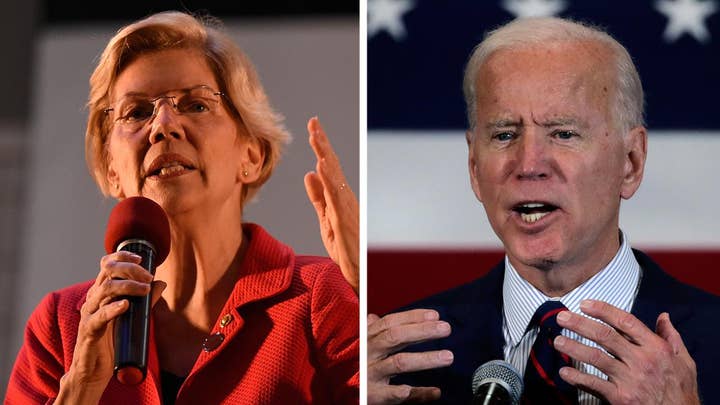 Biden, he said, " has not had a good two or three weeks."

"I'm a little surprised because there has been so much in the press about how Warren is charging," he said.

In addition, Fox News contributor Charlie Hurt said Biden continues to nonetheless hold a strong position as a candidate in the "non-socialist, less insane lane" of the primary contest.

He projected the Democrats' eventual nominee will come from that side of the party.

In a recent New Hampshire radio interview, Biden continued to deny engaging with his son about the 49-year-old's dealings in Ukraine.

I never had a discussion with my son about it. He did say at one point that it came out that he was on the board. I said, 'I sure hope to Hell you know what you're doing' -- period," he told New Hampshire Today.