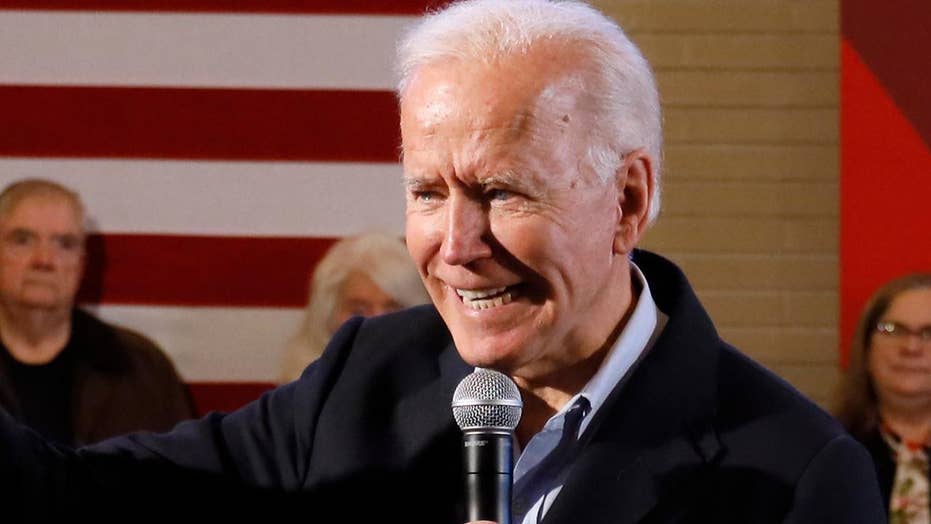 Former Vice President Joe Biden suggested on Friday that the country would see a recession under President Trump, leaving him with another economic mess to deal with if he entered the White House.

He was speaking with CNBC's John Harwood who had asked Biden if he still supported a balanced budget amendment requiring the government to balance its projected expenditures and receipts.

"No, because we’re in a different place now. I hope it’s not true, but we’re likely to inherit a recession, at least a significant economic slowdown. That doesn’t make sense," he said.

Biden served in former President Obama's administration as the federal government pumped billions of dollars into the financial system -- a move that Democrats have credited with saving the economy from a depression.

"Look what we had to do. We, in order to be able to get out of the financial recession, which was the greatest recession, sort of a depression in American history, the president asked me to chair the recovery act, which had $900 billion in it, and we did it," Biden said. 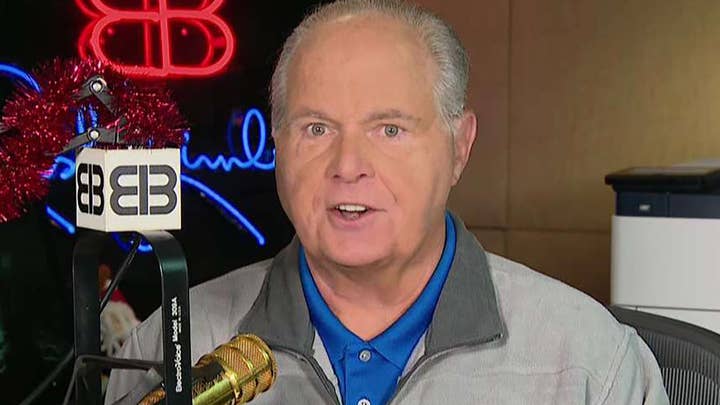 "Most, even conservative, economists acknowledged it probably saved us from a depression. But what we did, at the same time, was we were able to invest in things that in fact grew the economy at the same time."

MANUFACTURING SLOWS FOR FOURTH MONTH IN A ROW

On Friday, the Bureau of Labor Statistics released its latest jobs report, which beat expectations with an additional 266,000 nonfarm jobs and an unemployment rate of 3.5 percent. While Republicans have attributed economic growth to Trump's policies, Democrats have argued that Trump benefited from the Obama administration's actions.

On Friday, Trump said the economy would be "even better, if that is possible" without Democratic attacks on him.

"Without the horror show that is the Radical Left, Do Nothing Democrats, the Stock Markets and Economy would be even better, if that is possible, and the Border would be closed to the evil of Drugs, Gangs and all other problems!" he tweeted.