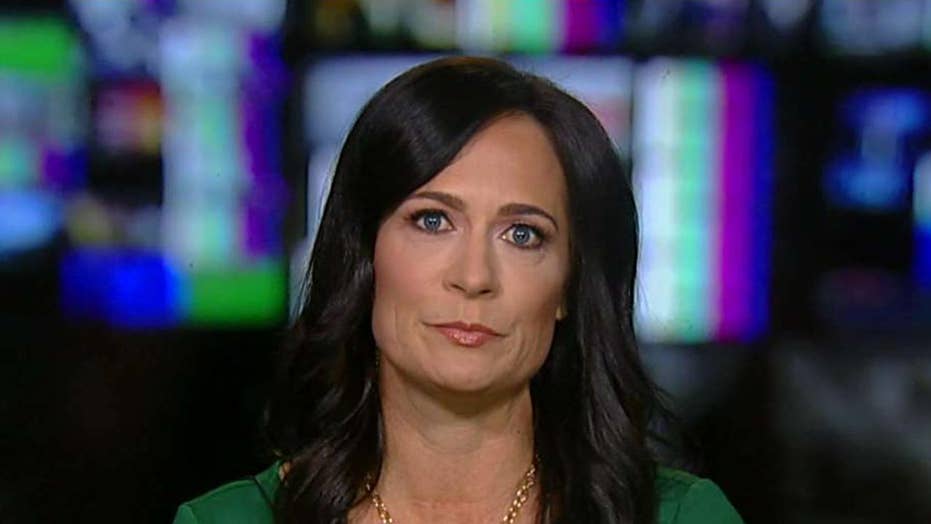 Grisham: Minor children of any president should be off-limits

“The fact that after that professor said that, the room erupted in laughter, it was just — it was beyond the pale. It was really unfortunate,” Grisham told “Hannity.”

House Speaker Nancy Pelosi called for articles of impeachment against President Trump on Thursday, one day after Karlan and two other law professors made the case for it.

First lady Melania Trump said Karlan "should be ashamed” for invoking her 13-year-old son’s name as the butt of a joke during the testimony. Karlan used Barron Trump’s name to illustrate her point that Trump can’t rule like a king. 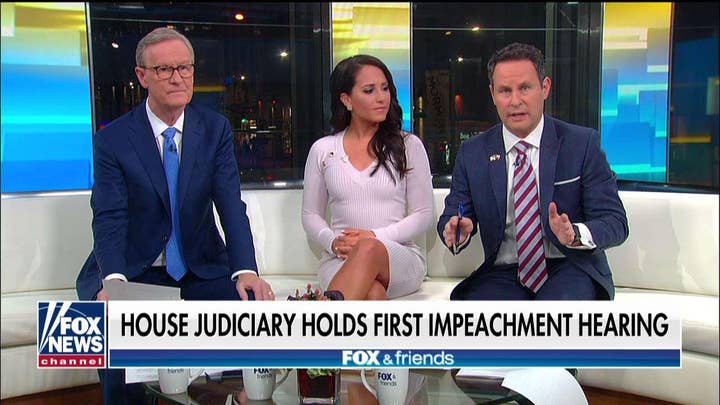 She later apologized and said she regretted the remark, though she added that Trump should "apologize for the things that he’s done that’s wrong."

Grisham said that following an “embarrassing” impeachment hearing, she thought Pelosi would admit that the House Democrats made a mistake and would move on to working on passing the United States-Mexico-Canada Agreement (USMCA) trade deal.

“The American people see what they are doing when they are going down the road of attacking a 13-year-old child and attacking the first lady,” Grisham said.

“They are desperate right now."