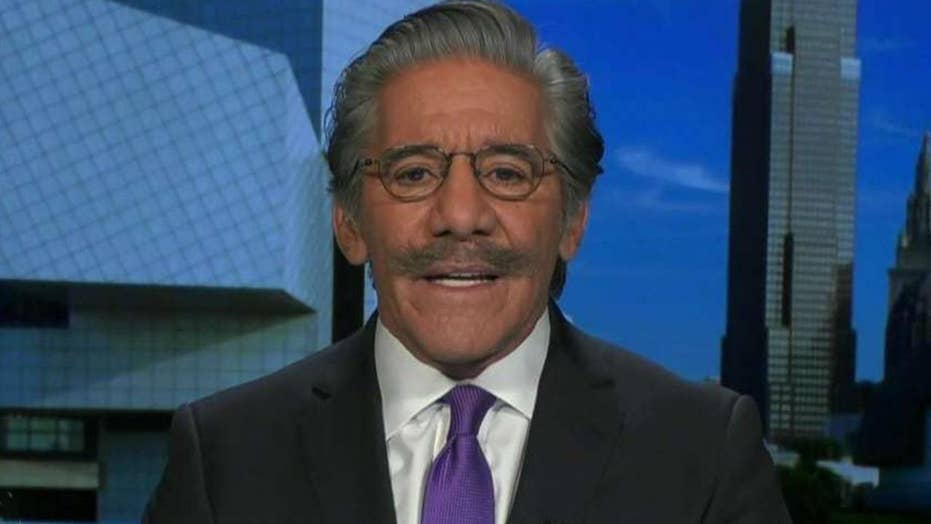 Geraldo Rivera warns impeachment is a 'disastrous idea' for Democrats

House Speaker Nancy Pelosi has created a 'partisan mud fight' by going along with the radical left-wing of the Democrat Party, Geraldo Rivera says.

Fox News contributor Geraldo Rivera said Friday that House Democrats' impeachment push is nothing more than a "partisan mud fight" that would backfire on the Democratic Party come 2020.

"She helped create it," Rivera said of the California Democrat. "She's the speaker of the House. She's the one that, maybe reluctantly, went along with her most radical left-wing elements in the party...Everybody's going to get dirty before this thing is over."

LIMBAUGH ON IMPEACHMENT, JOBS REPORT: TRUMP HAS ACHIEVED 'PEACE AND PROSPERITY,' DEMS HAVE NOTHING

He told the "Friends" hosts that the decision to draw up articles of impeachment during an election year is bitter, partisan, divisive, and distracting.

"It's going to affect their early voting in Iowa and in New Hampshire," Rivera predicted. 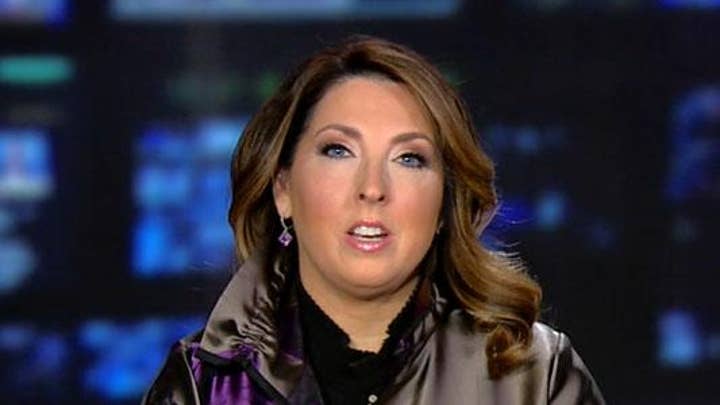 Rivera said that if Democrats believe 2020 presidential candidate Joe Biden and his son Hunter Biden are not "going to be a part of this" before it's over, then they are dreaming.

"I'm telling you, as an attorney, it is reasonable to assume that because part of the president's defense is that he was concerned with Ukraine corruption and because the former vice president and sitting vice president arguably had a very controversial political move in demanding the firing of that prosecutor and because his son had indisputably financial involvement with Ukraine that both of them can be called as witnesses to the impeachment trial in the United States Senate," he argued.

"So, if the Democrats think they're going to skate here, they are woefully mistaken," said Rivera, calling it a "huge, historic mistake" for Democrats heading into 2020.

Rivera added that Democrats "speak out of both sides of their mouths," and that lawmakers and the media should be focusing on real issues like immigration reform, the United States-Mexico-Canada Agreement (USMCA) trade deal, and the economy. Instead, Rivera lamented, "We have this -- you know -- old grandparents going wild."

"We know it's a preordained conclusion. The president will be acquitted by the Republicans in the Senate just as surely as he will be impeached by the Democrats in the House," said Rivera. "It's absolutely absurd and it makes me furious."