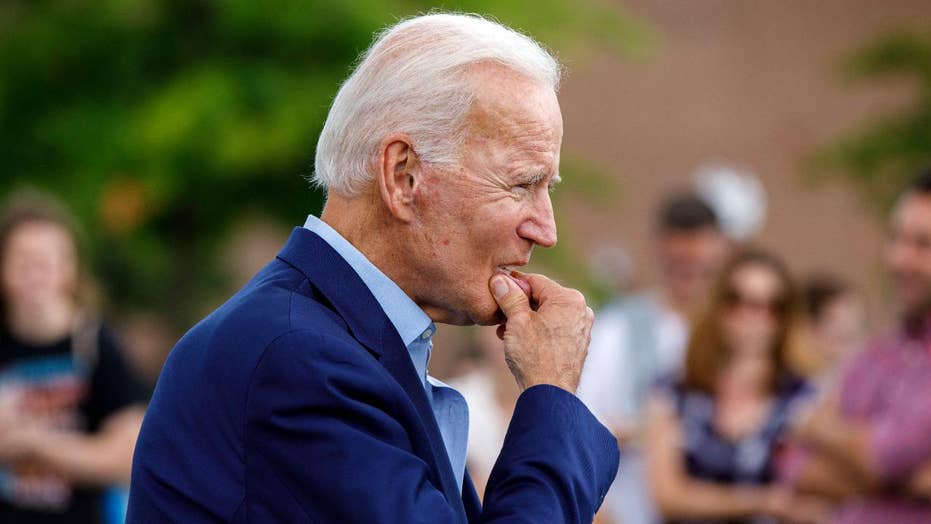 2020 presidential hopeful Joe Biden had another head-scratching moment out on the campaign trail Thursday when he claimed illegal immigrant children "become Americans" before actual United States citizens do.

Biden was asked how he would oversee immigration detention facilities as president during an event in Rock Hill, S.C. -- and he took the opportunity to praise undocumented youths. 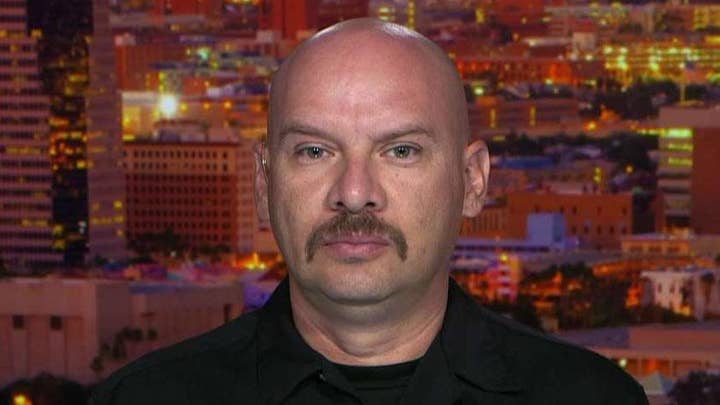 Biden then mistakenly said he would send an "amendment" to the desk of the House and Senate to create a pathway to citizenship for the millions of immigrants living in the United States illegally.

"No. 2, I would send, immediately, an amendment to the desk of the United States Senate and the House of Representatives -- a bill to the desk -- that said the following: We have to find a pathway to citizenship, earned citizenship, for the 11 million undocumented [immigrants]," he added.

Biden also cited the Statue of Liberty as justification for his policy proposals and claimed America should accommodate whoever comes knocking, as long as they claim to be seeking asylum.

"What's that Statue of Liberty all about? It's about asylum," he said. "And the idea that -- I would be surging asylum judges to the border, to make sure these people had hearings."

Biden has had trouble reconciling his liberal immigration proposals with the Obama administration's high deportation rate and was confronted about the issue in July when he refused to apologize to a crowd of protesters in New Hampshire.

"No," he said, when asked to apologize, "I will not halt deportations and detentions.”

“You want me to answer your question?” Biden continued as the chants grew louder. "Under my administration, there will be no family separation, until there is a hearing as to whether or not asylum is, in fact, warranted."