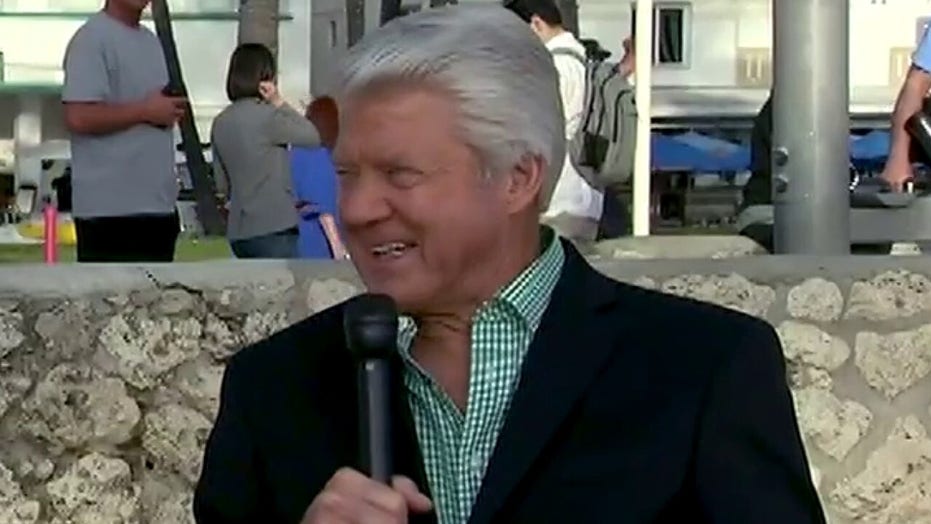 Moments before the Super Bowl LIV began, NFL Hall of Fame coach Jimmy Johnson caught up with Fox News' Dana Perino live in Miami to offer some tips ahead of the big game.

"Can you give me any phrase or tip of something I can say to make it look like I'm really smart on football?" Perino asked the former Dallas Cowboys coach on "The Five."

Johnson, who was inducted this year into the Pro Football Hall of Fame, told Perino to use the phrase "zone defense" to fool others of her limited football knowledge.

"You just tell everybody, and don't say it so loud because you don't want this information out: Kansas City, with Patrick Mahomes will give the 49ers a problem with their zone defense," Jonson said. 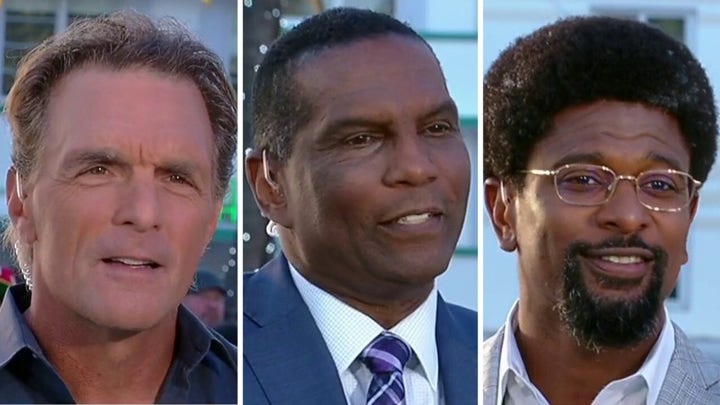 Johnson also broke down his predictions ahead of the game, calling Kansas City Chiefs star Patrick Mahomes "as talented a quarterback as I've ever seen."

"He's going against probably the most talented defense in the league with the 49ers...," Johnson added, saying it was a "great line up" and that he looked forward to watching the two face off.

A two-time Super Bowl champion, Johnson unexpectedly received the Hall of Fame announcement during the halftime show of FOX’s broadcast of the Green Bay Packers and the Seattle Seahawks earlier this month. Johnson immediately broke down into tears as Hall of Fame president and CEO David Baker greeted him during the broadcast.

Discussing the moving moment with Perino, Johnson said the key to a successful career boils down to "enjoying what you do."

"I got into it because I loved it," he said. "I love football, I love the game, I love coaching it, I love dealing with the players...and so when you really love doing something, you're going to be so much better at it than if it's a job," Johnson explained.