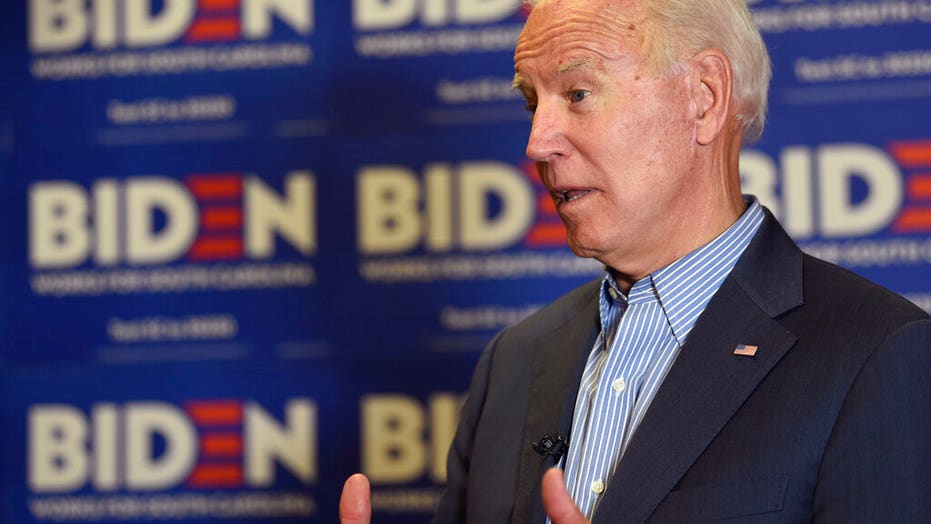 2020 roundup: Reaction and analysis on 'The Five.'

"And even the guy that picked him to be V.P. and spent eight years with him knows it's never gonna happen," Watters added.

Watters was reacting to a Politico report that addressed former President Obama's relationship with Biden, whom he has not yet endorsed, despite Biden serving as vice president in his administration -- and routinely touting their relationship on the stump.

The Politico piece said Obama recalled to one candidate who came to him for advice how he himself had a bond with the voters that has since faded. Obama reportedly added, “And you know who really doesn’t have it? Joe Biden.”

"I think that all of the signals are that there are worries from Obama that Biden will not be able to win the presidency even if he gets the nomination," Perino said. "If Biden was running away with this thing we would all know it, it would be obvious."

Watters also took the time to rip Michael Bloomberg, the latest Democrat to join the field.

"The only person more overrated than Biden is Bloomberg," Watters said. "So what if he has money? He's not going to win one single state. All the advertising that he's going to drop on Trump is going to backfire. It's going to over saturate all the markets."