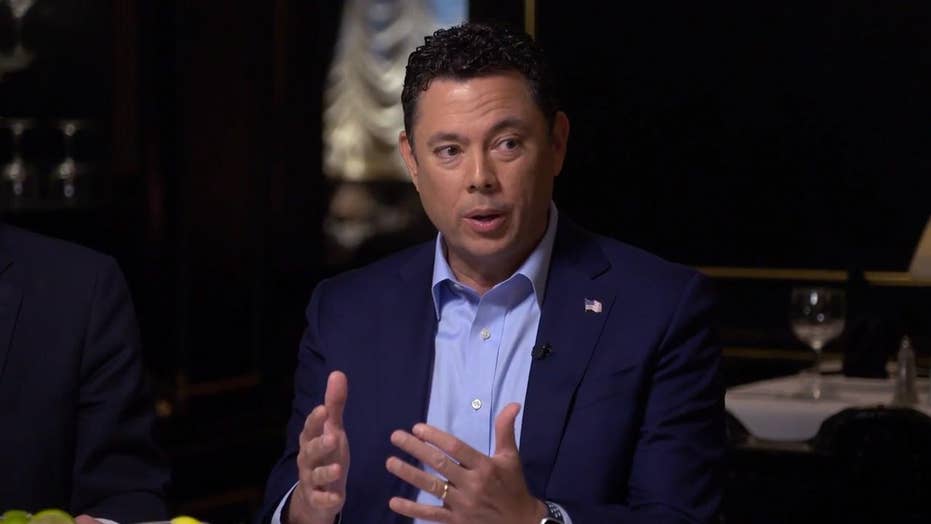 "Someone coined the phrase... 'I will give you the government, federal government, state government, and local government.  You give me the media, the foundations, and the schools and I'll run the country," said Bill Bennett on a new episode of Fox Nation's "Wise Guys."

That's how Bennett, a former Reagan Administration Education Secretary and Fox News contributor, framed a discussion of a new investigation by former Rep. Jason Chaffetz R-Ut., into the shady underbelly of the world of philanthropy.

"There are millions upon millions of dollars flowing into these not-for-profits, and you would think that these are just do-gooder organizations focused on what they're supposed to be doing," said Chaffetz, who is also a Fox News contributor.  "But what we found when you look under the hood is that... [these not-for-profit organizations] hire for-profit companies... to go out and do voter identification."

In a recent FoxNews.com opinion piece, Chaffetz wrote that the "progressive for-profit group Grassroots Campaigns... has a side gig fundraising for some of America's richest 501(c)(3) charities. Among its clients are Planned Parenthood, the Southern Poverty Law Center, and the ACLU."

Chaffetz described how the scheme would work. "[Representatives of these for-profit voter identification companies operate] under the guise, wearing a Planned Parenthood shirt, saying 'Hey, would you donate $50?'... If they donate to Planned Parenthood then they know that this person may vote for Democrats, but if they say 'No, I hate Planned Parenthood' they're identified as a Republican voter," he explained. 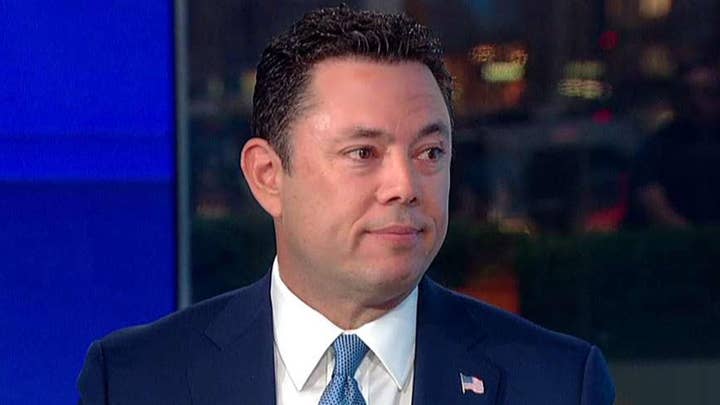 In that piece, Chaffetz writes, "Here's where it gets fishy:  The charities that hire this company for fundraising services never come close to breaking even on the deal."  Chaffetz also wrote about all of this in his new book, "Power Grab."

"When you go and you actually look at their tax returns, they lose money on this year after year," revealed Chaffetz on "Wise Guys."

"[Planned Parenthood engages] with a for-profit entity to raise money, they lose money year after year, and yet they spend more and more with them.  Over the 8 year period, I think it was something like $11 million dollars that Planned Parenthood lost fundraising, but they continue to engage.  Why do they do that? Because this for-profit entity -- makes no bones about it -- engages with Democrats to win elections in swing states."

He concluded, "They really should be audited by the IRS...I'm talking Planned Parenthood, Southern Poverty Law Center, ACLU."