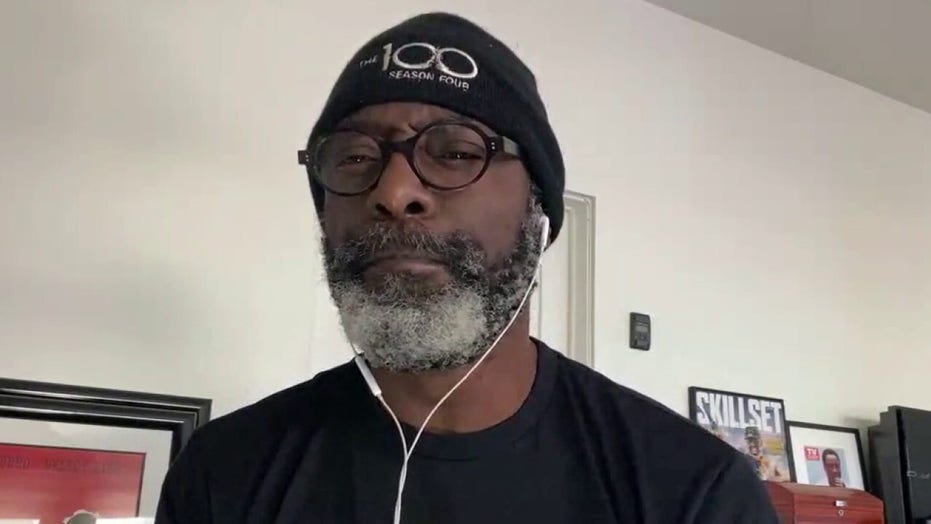 Isaiah Washington told "The Daily Briefing" Wednesday that he is "tired" of being known for his acting tenure on the hit TV medical drama "Grey's Anatomy".

Washington told host Dana Perino that much of his time is now spent talking to "real" Americans about the struggles they face on his new Fox Nation show "Isaiah Washington: Kitchen Talk."

"I got tired of people telling me that I am former 'Grey’s Anatomy,' Washington, who played Dr. Preston Burke on the ABC show between 2005 and 2014. "This is my answer to show the world who I am."

In the series, Washington roams the California coast traversing both the kitchens and hearts of everyday Americans and celebrities.

The series, he told Perino, is his way of showing the world "who I am, as opposed to a character that they lost, for whatever reason, and let[ting] me get to the heart of what people are thinking.

"As opposed to looking at pundits and other opinionated people on the news, I actually wanted to create this show so that I could talk to real people," he added. 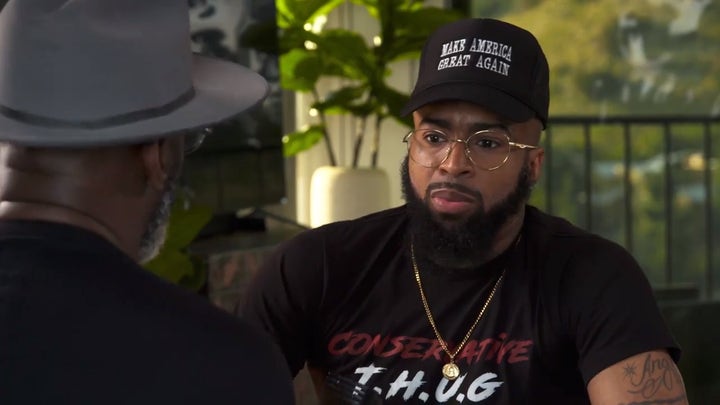 In the first episode, released Monday, Washington caught up with Instagram personality and community activist Larry Henry, known to his followers as KingFace, to discuss his tumultuous past and how it led to his support of President Trump.

"It is resonating heavily because you’re hearing real people," Washington said. "I want to have conversations with ... real Americans that are being hurt, that are being challenged, that have something to say ... about whatever it is, politics or crime or whatever, in a very controlled environment that feels like their kitchen.

"Some of the greatest, most personal conversations that I have had have always taken place in people's kitchens."

To watch the first episode of "Isaiah Washington: Kitchen Talk" and more, visit Fox Nation and sign up today.