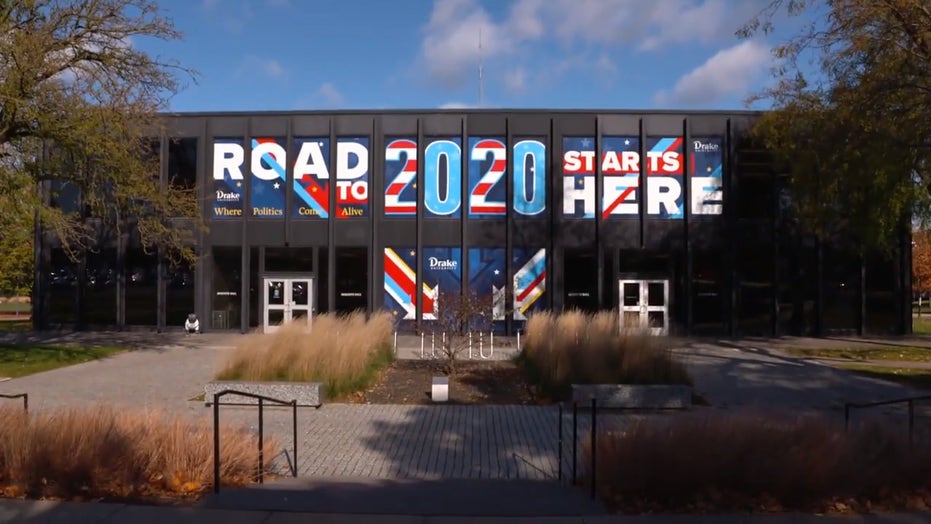 Why Iowa caucuses are 'First-in-the-Nation': Brit Hume explains it all

The Iowa caucuses hold a title of singular significance in the U.S. presidential primary process: the first in the nation.

Hundreds of thousands of Iowa Democrats are expected to gather in more than 1,600 precincts on Tuesday, Feb. 3 for caucuses held in public buildings, churches, fire stations or even private homes.

"This quirky system has elevated longshots into contenders, reduced frontrunners to also-rans," narrated Fox News senior political analyst Brit Hume in Fox Nation's new docuseries, "Proving Grounds: Iowa." "And has left many asking, is this really the way to choose the leader of the free world?"

KARL ROVE'S ADVICE TO TRUMP FOR SOTU ADDRESS: 'THE LESS SAID ABOUT IMPEACHMENT, THE BETTER OFF'

Since 1972, caucus-goers in the Hawkeye State have played a big role in the selection of presidential nominees, and their status has attracted some criticism.

“We do need to change the order of the states because I don’t believe that we’re the same country we were in 1972,” former Democratic presidential candidate Julian Castro said last November. “That’s when Iowa first held its caucus first... Our country has changed a lot in those 50 years. The Democratic Party has changed a lot.”

"It's the 32nd biggest state. It's 90 percent white, 92 percent farmland and the nation's No. 1 producer of corn, soybeans and hogs," said Hume in the Fox Nation documentary.

"So how did Iowa get such an outsized influence on the presidential race?" he asked.

In "Proving Grounds: Iowa," Fox Nation attended a demonstration at Drake University in Des Moines, where Democratic party groups taught students about what to expect in their first caucus. 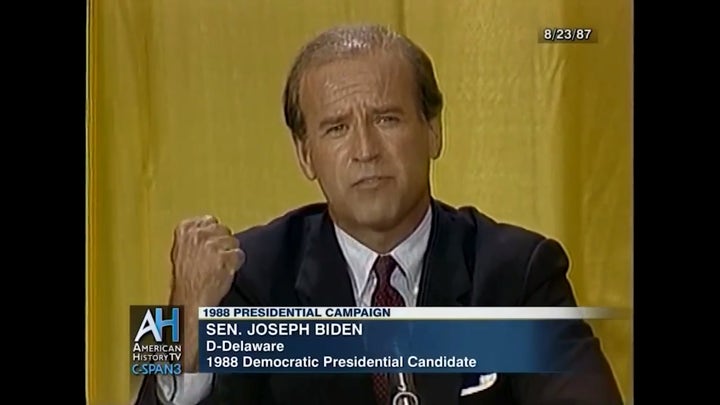 The caucus-goers are asked to divide into groups based on their preferred candidates.  Any group, whose number of participants fall short of a typical 15 percent threshold of the entire gathering, are instructed to join other larger groups.

The realignments of caucus-goers is a sometimes wild affair as people try to convince their fellow citizens to join their side. Once all the groups meet the established threshold, the amount of support for each specific candidate is determined.

Though, noted Hume, the caucus system is relatively new system.

"For most of American history, presidential nominations were decided by political bosses, who cut deals during party run meetings or caucuses," he said. "Think of the proverbial smoke-filled rooms."

During the 'progressive era' in the early 1900s, some states started holding primary elections where voters cast ballots for candidates or delegates, who were pledged to support specific candidates, at national conventions. Then the late 1960s changed everything. 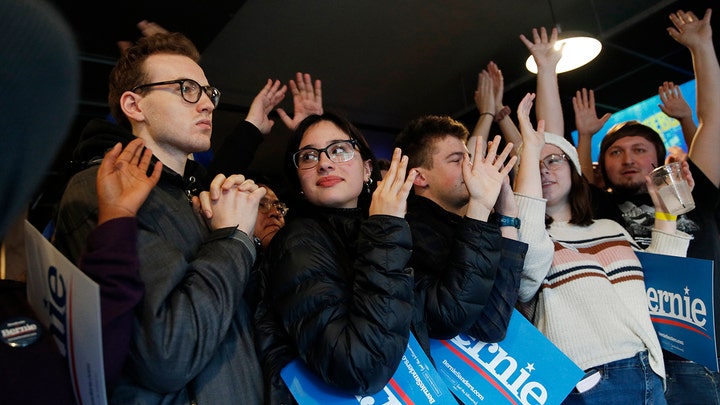 "The Democratic Party was torn apart by the issue of the Vietnam War and the way that Lyndon Johnson was running the Vietnam War. The divisions were deep," Elaine Kamarck, author of "Primary Politics" and Brookings Institute senior fellow told Fox Nation.

Amid the national turmoil and declining support within his own Democratic party, President Lyndon Johnson stunned the country and announced on March 31, 1968, that he would not run for a second term.

"I shall not seek and I will not accept the nomination of my party for another term as your president," President Johnson said in an address to the nation. 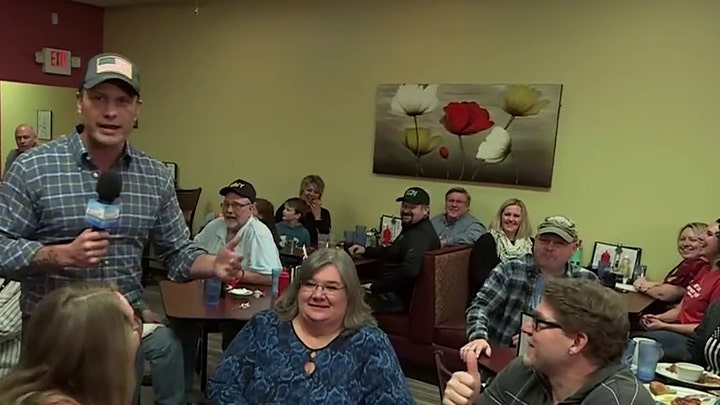 "Party bosses stepped in," narrated Hume. "Though 80 percent of Democratic primary ballots were cast for anti-war candidates, the bosses made sure Johnson's vice president, Hubert Humphrey was the nominee."

"The anger that was felt inside the hall and echoed outside the hall was in part due to the fact that the anti-war faction of the party felt that he had been unfairly cut out of the nomination race," said Kamarck.

Former Vice President Richard Nixon would go on to win the 1968 election and Democrats turned to the task of reforming their nominating process. 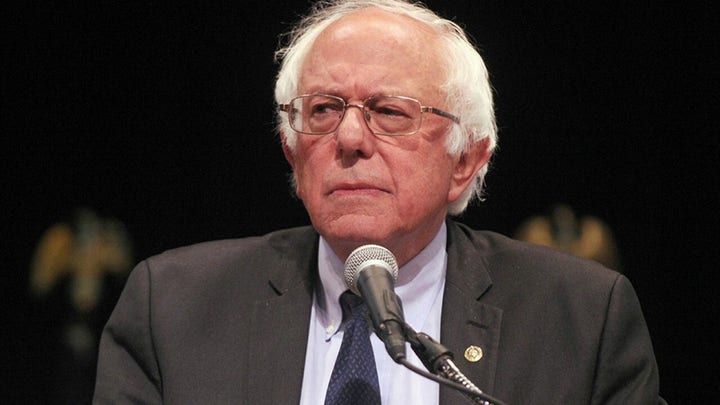 "Democrats were looking for ways to show that they were more open, more populist," Fox News politics editor Chris Stirewalt told Fox Nation. "Things like caucuses and things like relying on a primary system... was a way to do that."

"It turned out that Iowa was going to have to be really, really early in order to pull off this new system," explained Dr. Rachel Paine Caufield, author of "Iowa Caucus."

"Whether the winner is a front-runner or a surprise, it's assured that Hawkeye voters will again have a big impact on who becomes the next occupant of the White House," concluded Hume. "And it seems likely Iowa will remain a presidential proving ground for years to come."