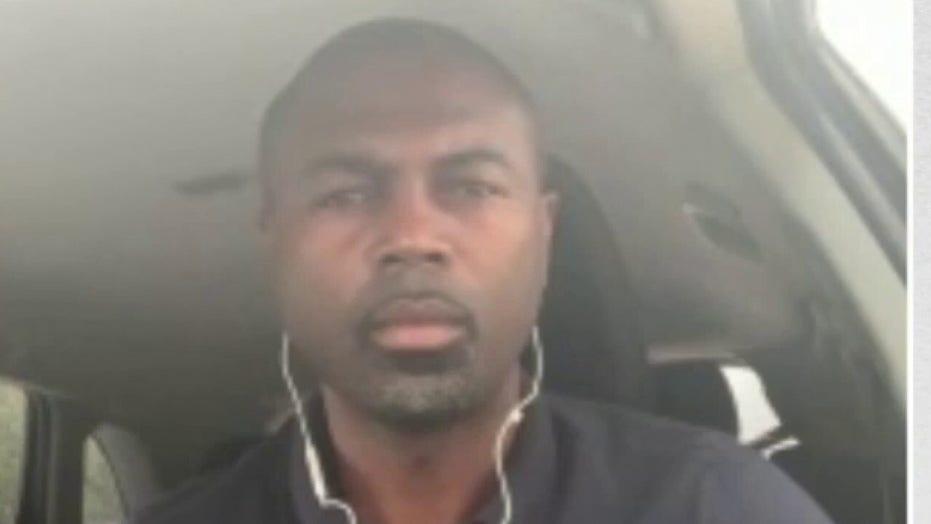 History classes should be removed from the Illinois school curriculum and replaced with civics classes until textbooks can provide a more "accurate" picture of minorities' contributions, Illinois Rep. La Shawn Ford, D-Chicago, told "The Story" Monday.

"We know that the history books that we have were written years ago, decades, centuries ago by pretty much one group of people, and that's white men," Ford told host Sandra Smith.

"America is a melting pot, and that's what we teach in school, that it's a melting pot of everyone. And we should have a perfect accounting of that melting pot."

Smith asked Ford about the response to his efforts received, to which Ford answered that other groups had requested to join his campaign.

"Our first response was to make sure that we talk pre-slavery because Blacks were more than slaves," he said. "They were more than enslaved people, and once we started talking about making sure that we get the account of African-Americans in this country, Hispanics, LGBTQ+, the Jewish community, Asians, they all came and said, 'You're right, our history is not accurately accounted for either,' and the women really came out and said, 'It's so unfortunate that we are excluded in our contributions in American history.'"

"For example, I'm all for discussing the work of George Washington Carver, the great Black scientist," Murdock said, "but that doesn't mean that we stop teaching the contributions of Thomas Edison, who was responsible for the lights you see right behind the camera, which are lighting me up right now."