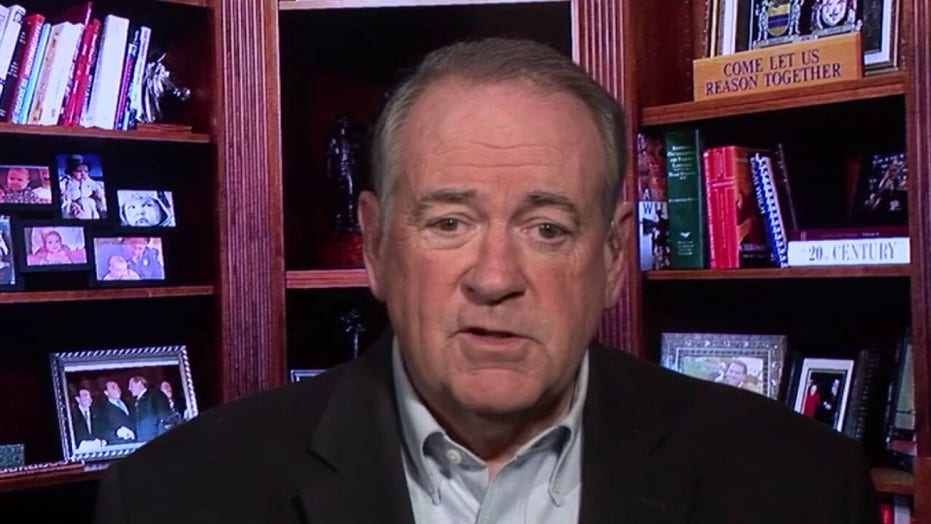 It's a stretch to equate the behavior of Democrats to Republicans at the State of the Union, says Fox News contributor Mike Huckabee, former governor of Arkansas.

“First of all, the Presidential Medal of Freedom is an extraordinarily sacred award," Ocasio-Cortez said. "We’re talking about putting someone on the same level as Rosa Parks, for example, in terms of their contributions to American progress. Rush Limbaugh is a virulent racist.”

“For her to complain about a person with State IV cancer who for longer than she has been alive has actually saved AM radio in this country and has been responsible for creating an extraordinary voice for people who are conservative,” Huckabee told, “Outnumbered Overtime.”

“Whether she likes that or not, she should admire the talent that he brought to the game and the condition that he is in right now,” Huckabee said.

Ocasio-Cortez didn’t attend Trump's State of the Union address, claiming it would have legitimized what she saw as lawless conduct under his administration. But she offered her thoughts on Limbaugh receiving the honor to her 4.2 million Instagram followers with a streaming video.

Huckabee said that it was “beneath the dignity of Congress" for Ocasio-Cortez to not attend the president's speech.

Limbaugh stunned his 20-million member audience Monday with the announcement he’s been diagnosed with “advanced lung cancer.” He told listeners that the disease will keep him off the air on certain days when he’ll receive treatment.

Trump responded by inviting the conservative icon to the address, where first lady Melania Trump then presented the medal and placed the award on Limbaugh – who was visibly emotional.

Ocasio-Cortez was not moved.

“To do it in the middle of a State of the Union, and not even dignify it with its own ceremony, as it has, there is all sorts of norms that are being violated," she said. "Not just for people’s humanity but also, it truly just cheapens the value of it.”