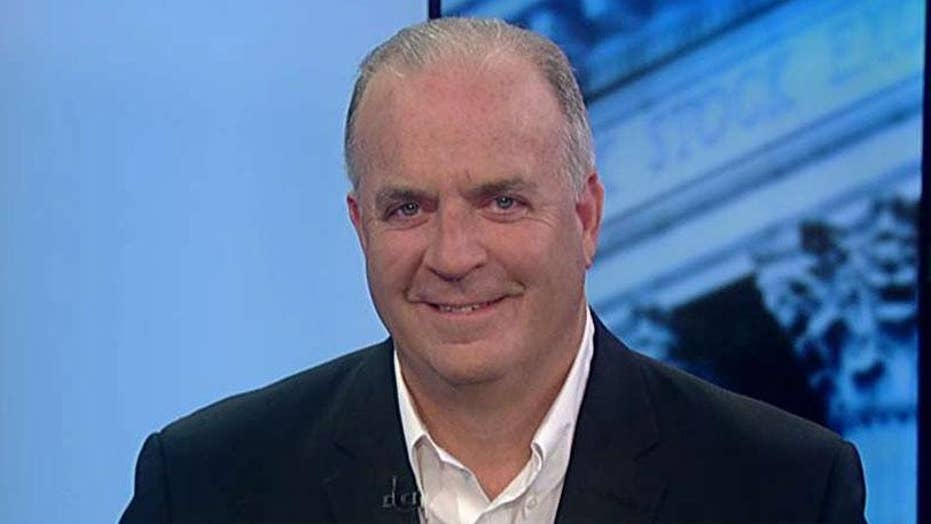 House Democrats should continue investigating President Trump's conduct but shouldn't be "hasty" in rushing to judgment on allegations about the administration suppressing an intelligence community whistleblower, Rep. Dan Kildee, D-Mich., argued on Saturday.

As a caveat, Kildee added on "Cavuto Live" that Congressional Democrats should not move too fast on the issue. "I think it's important -- even with this president, with whom I have a lot of differences -- that we not make too many hasty judgments until we have an opportunity to evaluate the information."

Cavuto pressed Kildee on what he saw as Democrats' willingness to probe for answers surrounding Trump's call with Ukraine and the inspector general report into the origins of the Russia investigation. Kildee said that both were important but the IG report on Russia had already been adequately scrutinized whereas the Ukraine call hadn't been scrutinized "at all."

Kildee's comments came as Democratic politicians lined up to call for impeachment as a response to the controversy surrounding Trump's call.

"Donald Trump is a criminal," former Housing and Urban Development Secretary Julian Castro tweeted on Friday. "He must be impeached immediately," the 2020 hopeful added.

Trump also faced fresh scrutiny from Democratic leadership. "Any effort by Trump to pressure a foreign government to dig up dirt on his political opponent, while holding up vital military aid to that country, is both corrupt and a grave threat to American interests," House Intelligence Committee Chairman Adam Schiff, D-Calif., tweeted on Friday. "No explicit quid pro quo is necessary to betray your country."