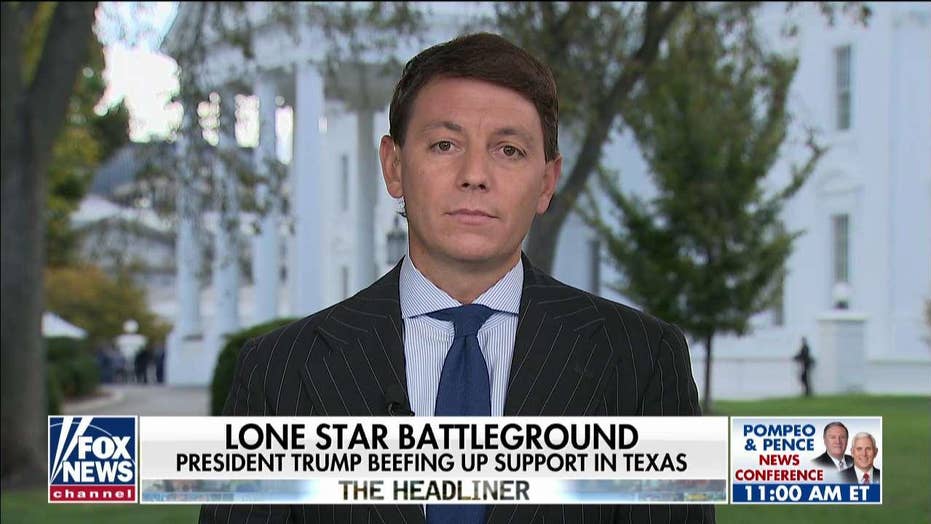 Hogan Gidley reacts to grieving U.K. parents' negative comments on their meeting with the president

He also explained that the meeting with the parents was held at "the behest of [Prime Minister] Boris Johnson."

The motorcycle of 19-year-old Dunn collided with a car near RAF Croughton, a British military base west of Milton Keynes that’s home to a signals intelligence station operated by the U.S. Air Force.

Northamptonshire Police say that Anne Sacoolas, the alleged driver -- and a mother of three and the wife of Jonathan Sacoolas who works at the U.S. base-- was being "treated as a suspect." The police said Sacoolas indicated to them that she didn't plan to leave the country in the near future, but Sacoolas returned to the U.S., circumventing the British investigation and claiming diplomatic immunity.

The family has previously said they just wanted to talk to Sacoolas and did not "necessarily," want her to be punished.

According to BBC News, Sacoolas said she wanted to meet Dunn's family "so that she can express her deepest sympathies and apologies for this tragic accident." 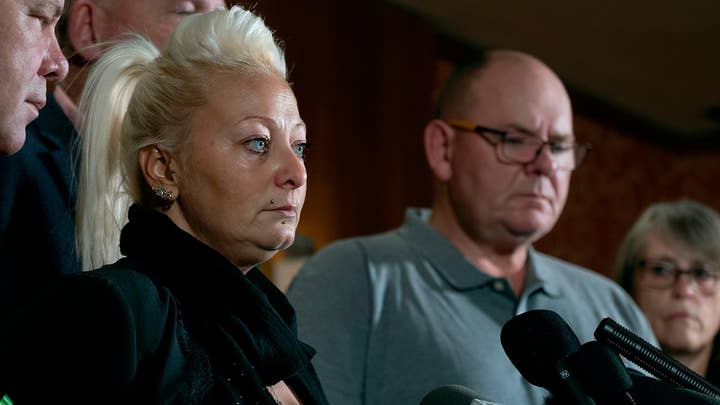 Dunn's mother, Charlotte Charles, told reporters on Tuesday that her family felt the president's offer to have them meet with their son's killer on the spot at the White House was an ambush, although she noted that they felt the president was being "sincere" in his appeal to her.

Gidley said the president was well-intentioned.

Gidley added that he thought the president was "wonderful in that setting. 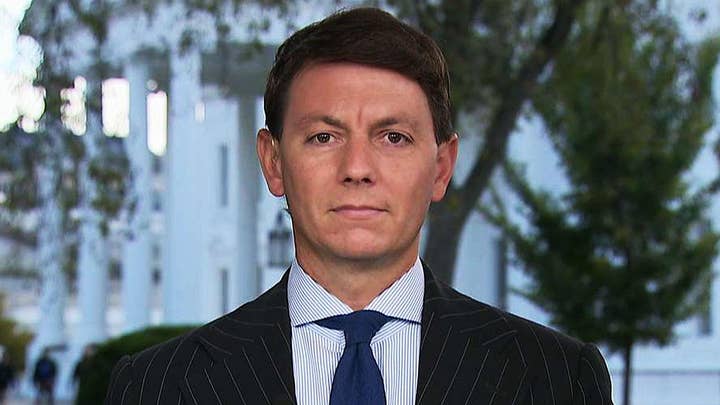 "Look, they're entitled to their own opinion about the matter, but the president didn't pressure anybody," he said.

"He's a father. He's a grandfather. He understands this type of sadness. He talks to people every day across this country who have lost their loved ones in various tragedies. This was no different," said Gidley.

Charles said that although she felt Trump was being "sincere" in his appeal to her, offering condolences to her family and even holding her hand, she added that "they were trying desperately to get us to, not give in, but to accept the invitation to meet her on their terms, which we weren't willing to do."

"What exactly ... what date she came home to the U.S.?" Charles asked. "Who made that decision? Who thought it was humanely right to allow her to unintentionally, or otherwise, kill somebody and just walk away? I mean that's it. Everyone can see that it's wrong. It's totally wrong."

Charles said Trump's words gave her a "tiny little bit of hope," that Sacoolas would be returned to the U.K. and Trump "will hopefully take another look and maybe work harder for us."