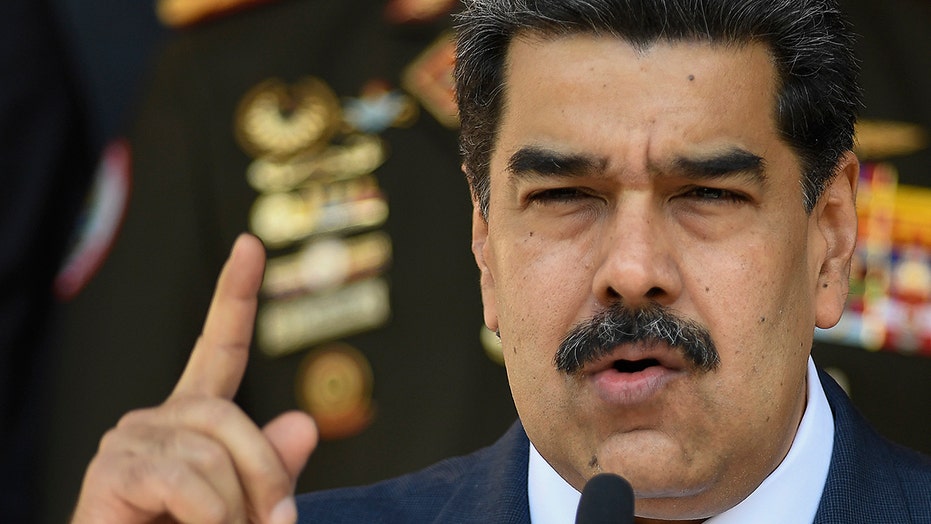 Sunday's "ill-fated" plot against Venezuelan President Nicolás Maduro will be a tough situation for the United States to negotiate and will have a large impact on the relationship with the South American nation, former CIA Station Chief Daniel Hoffman stated Wednesday.

Appearing on "Fox & Friends" with host Brian Kilmeade, Hoffman said that the "coup" Maduro had reported was hardly on the scale of what he claimed.

"It's a small incursion, roughly 60 Venezuelans and a couple of retired U.S. Special Forces ... which went horrifically bad. Just bad judgment on the part of those who tried to launch this, again, this incursion," he noted. "But, it will have an impact far greater, unfortunately, in Venezuela and in our relationship with Venezuela."

VENEZUELA CLAIMS IT 'FOILED' ATTACK BACKED BY US, COLOMBIA

In a speech Monday, Maduro boasted that two U.S. citizens – in addition to more than 100 "terrorist mercenaries" – had been captured after an ultimately unsuccessful plot to kill him in Caracas a day earlier, claiming that the Trump administration "is fully and completely involved in this defeated raid."

The two Americans were identified as Luke Denman and Airan Berry, both previously U.S. Special Forces soldiers, also known as Green Berets. However, another former Green Beret, Florida-based Jordan Goudreau, is saying he orchestrated the botched attack from Colombia.

While the United States and more than 100 other countries no longer recognize Maduro as the legitimate president of Venezuela – throwing their support behind opposition figure Juan Guaido instead – Maduro has maintained his position.

President Trump on Tuesday denied any U.S. involvement in the operation.

Hoffman told Kilmeade that Maduro would try to use this incursion to contaminate Guaido and claim that he and his supporters are "puppets" of the United States.

"Also," he added, "we have broken diplomatic relations with Venezuela and it's going to make it that much more difficult for us."

"We don't have an embassy in Caracas and we've got five Citgo employees who are also illegally detained," Hoffman added. "Maduro is known, among everything else, not only for narco-terrorism but also for violating human rights and extrajudicial killings. This is going to be a tough situation for us diplomatically." 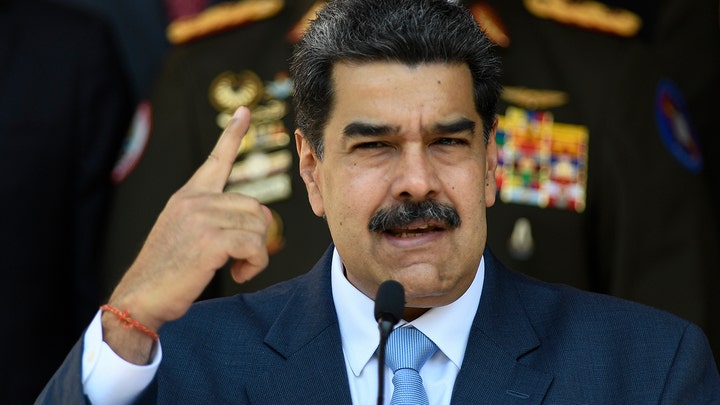 "Now, it's over to Secretary Pompeo's team to try to negotiate a way out and expect the FBI to deal with the ringleader from Florida who apparently organized this," he stated, referring to Goudreau.

"We don't know the extent to which Venezuela's intelligence or military infiltrated this group of roughly 60 Venezuelans who were training in Colombia. That will be something for the United States to look at," Hoffman continued.

"But, now our former Special Forces guys are going to be leveraged and there will be some negotiations and discussion about this. It may happen publicly because we don't have relations with Venezuela. But, make no mistake that Maduro will try to use them as leverage — first for propaganda and second as leverage."

"And, you are right: Cuba Iran, and Russia – not to mention China – are key allies of Venezuela and they'll be advising Maduro and helping him to gain maximum advantage over this ill-fated, poorly organized incursion attempt," he concluded.