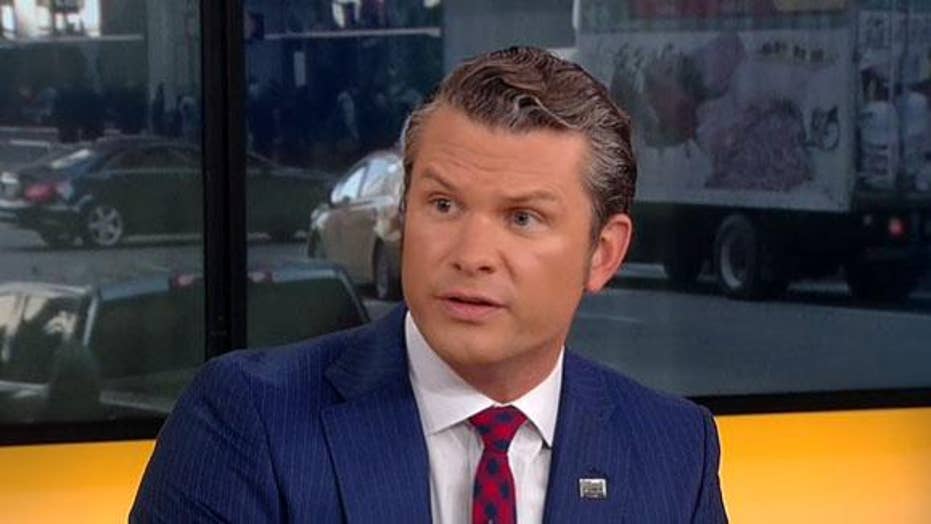 President Trump and his French counterpart, Emmanuel Macron, spoke hard "truths" about NATO during their Tuesday meeting, but they must do more to address the rise of radical Islam in Europe and abroad, said Pete Hegseth on "Fox & Friends."

"Both those leaders were saying truths openly that need to be said if NATO's going to be relevant in the future. Because look at what’s happening in these European countries," he said, adding there are also questions about Turkey's actions as a NATO country.

"The radical Islamist threat that they're facing. The open borders that have created that porous opportunity. Turkey saying, we won’t play ball with you even though we're supposedly a member of this alliance, all useful conversations. It's why he was elected, to disrupt things." 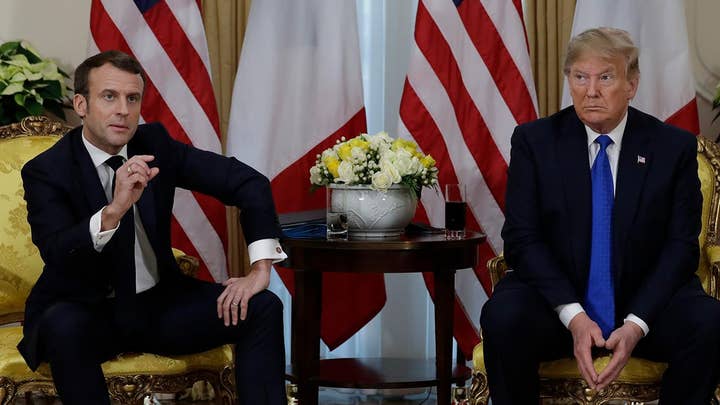 Hegseth also said that if NATO is used properly, it can be a global saving grace — but its allies must first get on the same page and establish better communication.

"I think the most important part ... is the open [conversation] being had about the utility of NATO," he said earlier in the segment. "You can look sideways at the way the president talks sometimes, but he's having is a very serious discussion about the future of NATO. And it's happening openly."

"NATO serves a fantastic function if everyone is involved and if it’s used properly. And [Trump] has triggered that conversation. Pay up, we're not going to be the piggy bank of the NATO alliance forever," Hegseth added.

Trump on Tuesday tangled with Macron in a tense exchange in front of reporters in London, where Trump asked Macron if he’d like to take back “some nice ISIS fighters” and then dinged him for his “non-answer” — just hours after he challenged the French president's rebuke of NATO.