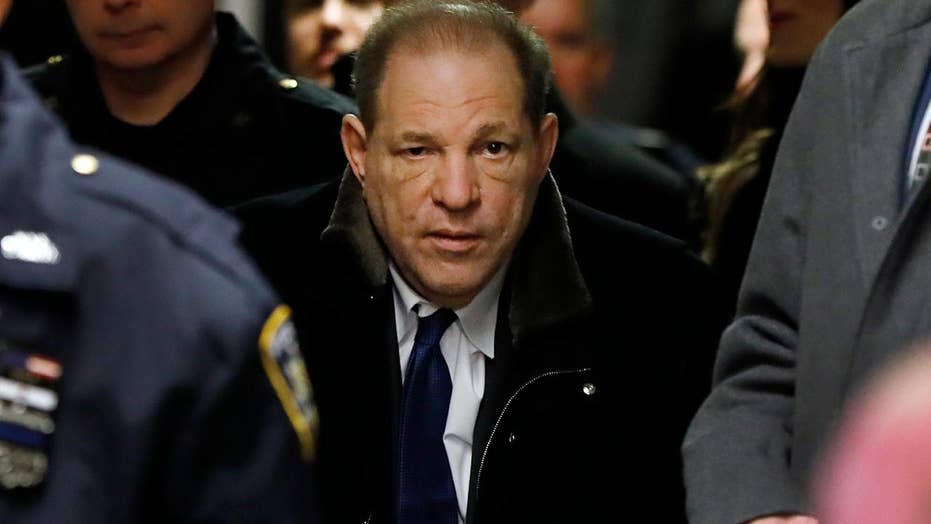 Jurors in the high-profile trial against former Hollywood producer Harvey Weinstein will be surprised when they hear the "other side" of his accusers' stories, Weinstein's defense attorney Donna Rotunno said Wednesday.

In an interview on "The Untold Story" podcast, Fox News' Martha MacCallum asked Rotunno how she plans to defend Weinstein when the jury starts hearing "disgusting details" of the rape allegations firsthand, citing the 2006 sexual assault claim by a woman named Mimi Haleyi.

Haleyi, a former “Project Runway” production assistant and aspiring actress, is one of three New York accusers testifying in the trial that began Wednesday.

"Well, I think what we're going to be able to do is show evidence sort of surrounding what she's claiming happened to her," Rotunno replied.

Rotunno said that her "biggest problem" with Haleyi's case is that she appeared on CNN and Megyn Kelly's show on NBC to tell her story on national television.

"And, she told her story. But, there's so much of her story that was left out that it, to me, it shows that they knew that they had problems with their evidence and their position by leaving out such large portions, such as the story," said Rotunno. 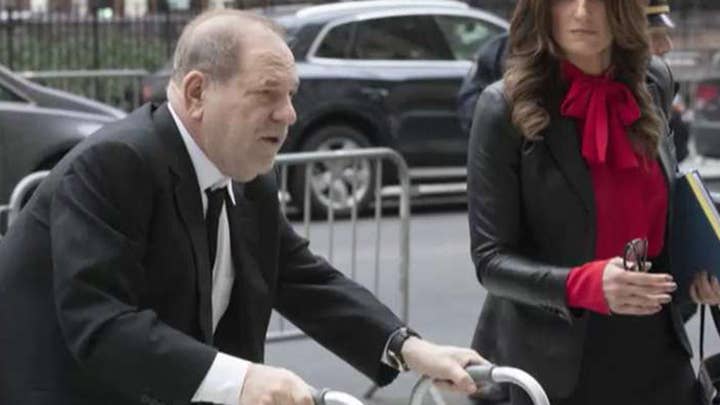 Rotunno told MacCallum that while she wasn't allowed to elaborate, there were "so many instances" which have not been reported yet.

"When you tell this one-sided narrative, of course, it sounds terrible. But, there's this whole other side to the story," said Rotunno. "I think the country will be surprised."

Weinstein, 67, who has insisted that all of the sexual acts were consensual, is facing life in prison if he is convicted.

He is also facing criminal charges in Los Angeles and stands accused of sexually assaulting two women during Oscars week in 2013. Prosecutors allege he raped a woman at her Los Angeles hotel, then sexually assaulted another woman in his Beverly Hills hotel suite the next day.

He could get up to 28 years in prison if convicted on all of the L.A. charges.

Los Angeles County prosecutors said three more sexual assault cases remain under criminal investigation. Others, dating from the late 1970s, as well as in 2011 and 2015, were declined for prosecution because the statute of limitations had expired.