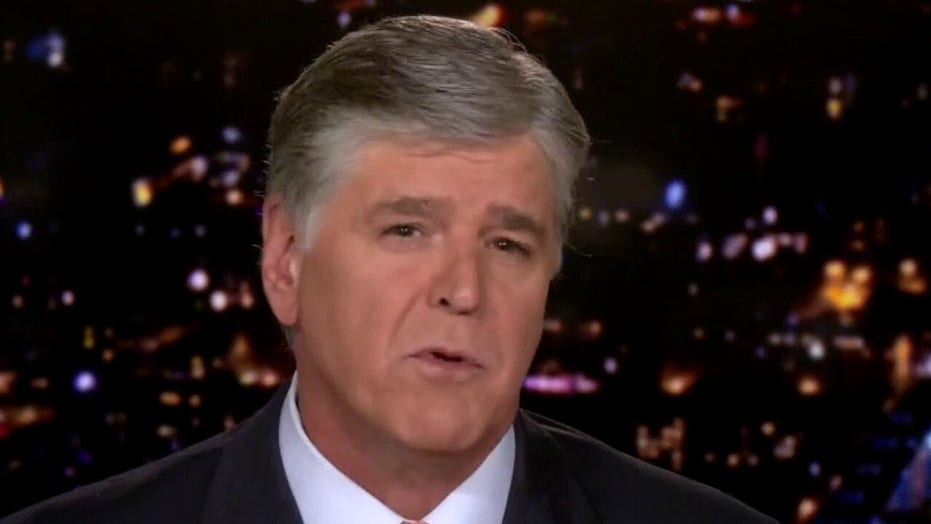 Reforms are long overdue. What happened to George Floyd should never have happened for any reason.

Sean Hannity laid out a four-step plan Monday to fix the relationship between law enforcement and the communities they serve, saying "clear action does need to be taken" following the police shooting of Rayshard Brooks in Atlanta Friday night.

The first step of the host's plan was that "every police officer has got to have a body cam and dash cams."

"It keeps everybody honest and it lets people see what really happened," Hannity explained.

He then called for the use of chokeholds by police officers to be banned "except if an officer's life is at risk," Hannity said. "You've got to protect your life."

The third step the host called for was a nationwide restoration of "law and order."

"How much longer are we going to allow anarchists to take over cities [and] police stations [and] burn police stations and other buildings to the ground?" Hannity asked before slamming the leadership of cities struggling with demonstrations and calling them useless.

Hannity said the vast majority of law enforcement officers are seeing their names besmirched by the actions of a "few dirty cops."

"We keep demonizing the good people that defend law and order," he said. "We've got to protect them, too."

The host's final proposal called for the introduction of "new, advanced, non-lethal options and new advanced non-lethal weapons that don't kill but are effective."

Hannity noted the problems between police and minority communities are not new and have not been solved by past leadership.

"Bottom line is what happened to George Floyd can never happen to any other American again," Hannity said. "Sadly, that these cops did what they did in the Floyd case was not only reprehensible. Think of the damage that it has done and set back police-community relations decades."