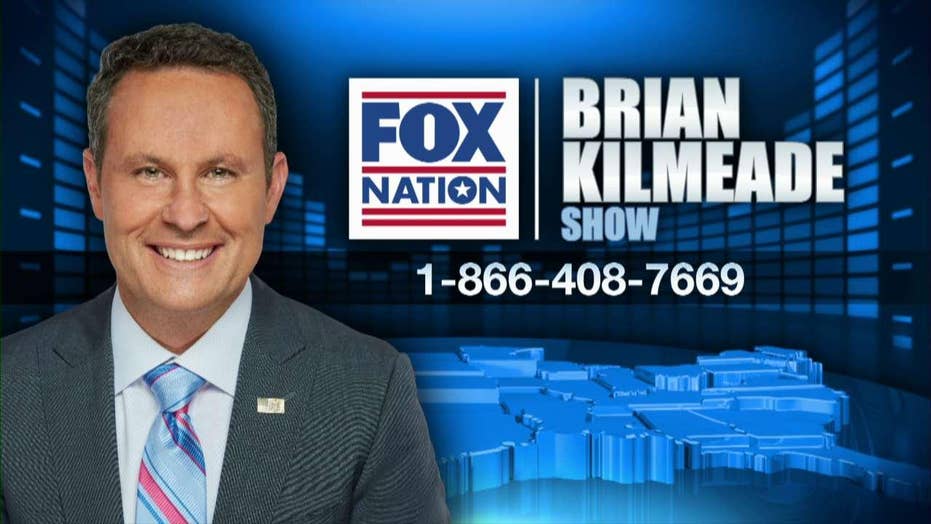 "He brings a lot. He understands the Congress. He's a smart lawyer but it won't matter if the president won't listen to him," Graham told Brian Kilmeade. 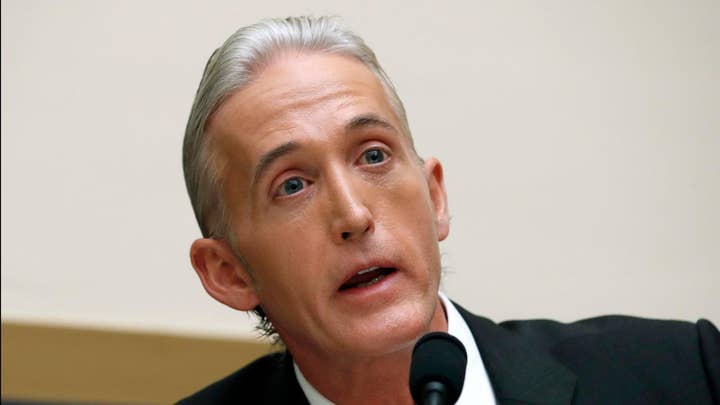 Graham said Trump should not be impeached on allegations from anonymous whistleblowers.

"You can't get a parking ticket in America based on an anonymous allegation," Graham said. "So, what's wrong with the House proceeding is it shuts out the Republicans, it doesn't allow the president to confront his accuser.

"It's not legitimate. They need to vote," he said, adding that a formal impeachment inquiry would allow the president's team to subpoena and call witnesses.

Earlier in the interview, Graham reiterated his strong opposition to the president's decision to withdraw U.S. forces from Syria, but added that he will not support impeachment over the disagreement.

"I'm going to stand by him. I'm going to fight for him because I think what [Democrats] are doing is wrong," he said.