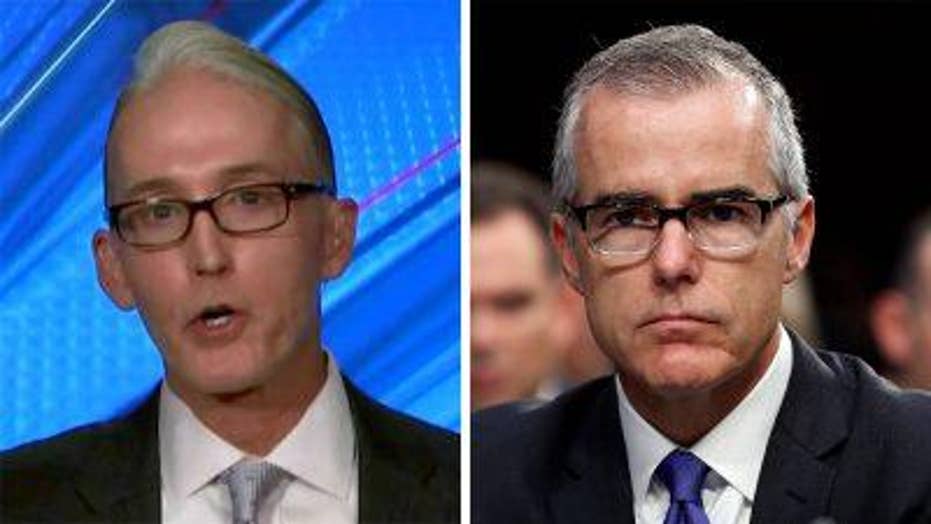 The Justice Department's recommendation to move forward with charges against ex-FBI Deputy Director Andrew McCabe exemplifies the fairness of the American justice system, according to Trey Gowdy.

"It's a celebration of our justice system, where you can be the second-in-command at the world's premier law enforcement agency and still be subject to investigation and potentially indictment," said Gowdy, a Fox News contributor and former South Carolina Republican congressman. 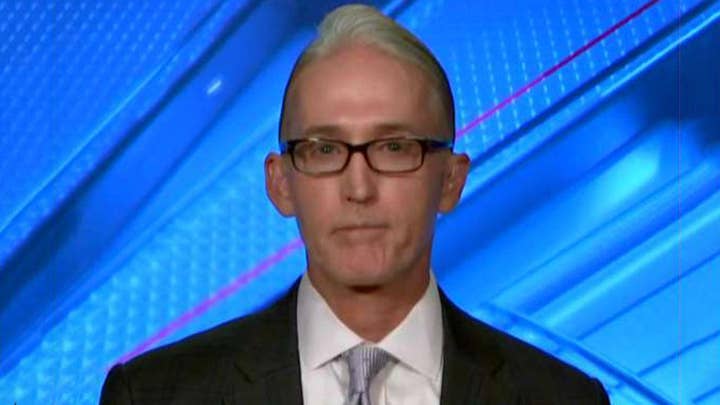 On "The Story," Gowdy told host Martha MacCallum the ex-FBI official is nonetheless afforded the same constitutional rights as anyone else.

"And even if he's indicted, the indictment is no evidence of a crime," Gowdy added.

"I know politics doesn't reward fairness, but our justice system needs to survive long past the political vagaries."

Gowdy said McCabe lied to DOJ Inspector General Michael E. Horowitz and "leaked something that was in his best interest."

"It's the oldest motive known to man, which is self-interest," he said.

McCabe spent 21 years with the FBI. He became the acting director in May 2017 after President Trump fired Director James Comey.

His legal team met with Liu in person to make an appeal not to move forward with any prosecution. They also met in person with Rosen for the same reason, according to a person familiar with the meetings.

McCabe’s team also sent an “extensive” letter to Rosen following the meetings, laying out their reasoning against moving forward with a prosecution, according to the source.