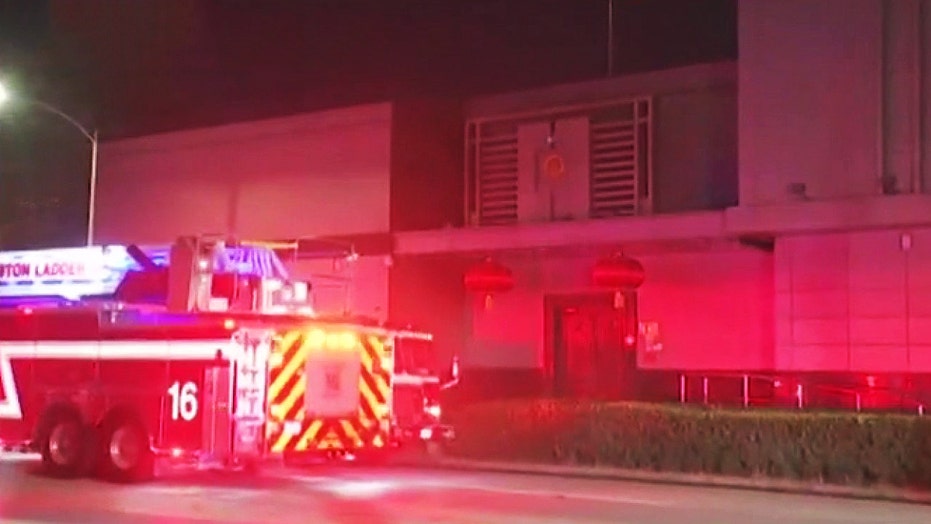 US orders China to close consulate in Houston; fire reportedly from burning documents

In an interview on "America's Newsroom,"  Chang pointed out that the reason the State Department said the Chinese consulate in Houston was ordered shut this week was that it was "involved in intellectual property theft" and because they "wanted to protect the information of U.S. individuals."

"Also, there are stories that this consulate had links with protest groups in the United States providing financial and logistical support. That’s unconfirmed," he added. "But, what is confirmed is that the Chinese Foreign Ministry and the Communist Party's global ties have been engaged in a malicious disinformation campaign, deliberately stoking racial tensions in the U.S.

"And, U.S. Customs has seized items coming from China this year that would be very handy for protesters," Chang noted. 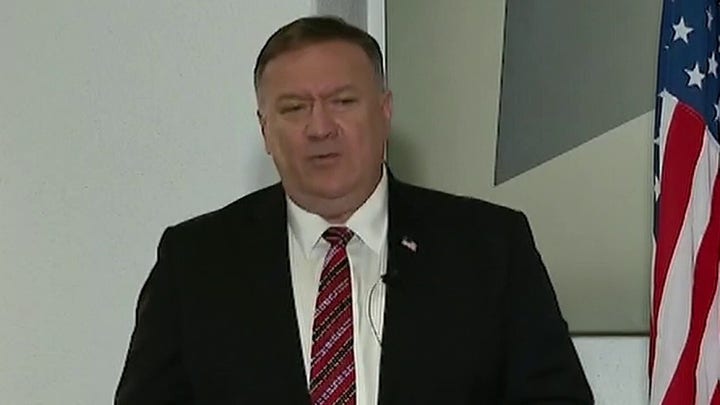 China, however, called the closure an "unprecedented escalation" by the United States and threatened to retaliate.

Beijing reportedly called the eviction a violation of international law.

Ortagus said that America will "not tolerate the PRC’s violations of our sovereignty and intimidation of our people, just as we have not tolerated the PRC’s unfair trade practices, theft of American jobs, and other egregious behavior. President Trump insists on fairness and reciprocity in U.S.-China relations."

“We are setting out clear expectations as to how the Chinese Communist Party is going to behave,” Secretary of State Mike Pompeo said at a news conference on Wednesday. “And when they don’t, we are going to take actions that protect the American people, protect our security, our national security, and also protect our economy and jobs.”

According to Houston's KPRC-TV, documents were burned inside the consulate’s courtyard Tuesday evening, though firefighters responding to the scene were not allowed entry. They also reported that the consulate was ordered to close by Friday along with a compound where many consulate employees live, citing police sources.

Chang made the case that the New York diplomatic facility for the Eastern power player should also be shut down.

"In the affidavit which was unsealed this year, the FBI said that the Chinese ambassador Cui Tiankai and somebody from the New York consulate illicitly tried to recruit a scientist in Connecticut who was involved in molecular biology research," he said. "So, this was obviously conduct which was inconsistent with their diplomatic status." 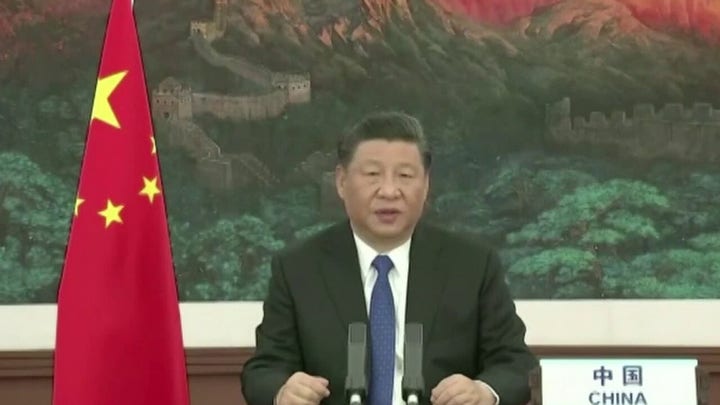 "China has been doing this with -- almost openly. So, we need to take measures that are effective," he urged.

"Not too long ago we were involved in trade negotiations; it seems like those days are over," host Martha MacCallum remarked.

"You, remember the 301 tariffs that President Trump imposed were for the theft of U.S. intellectual properties – meant to be a remedy. Those haven't worked. So, trying to close consulates and other facilities: that might have more of an effect on Beijing," he concluded.