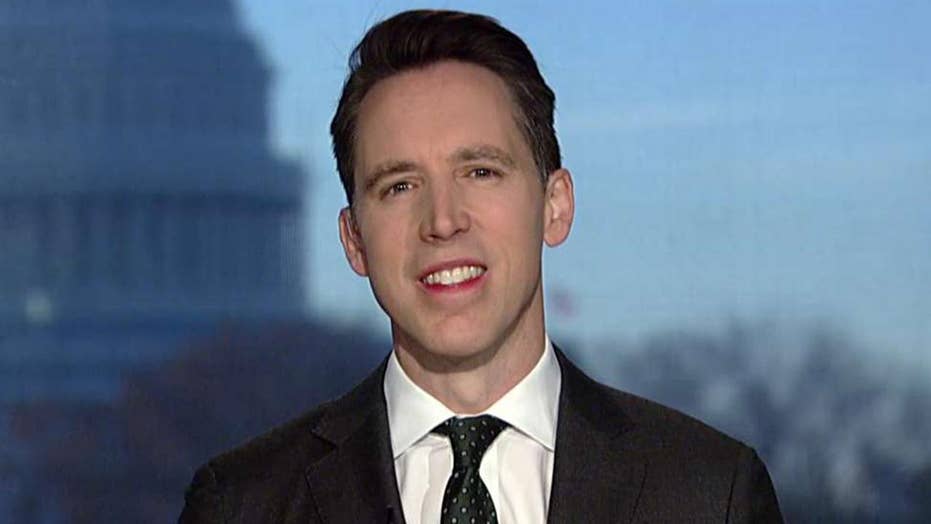 After the release of the FISA report, Republican Sen. Josh Hawley says the most powerful law enforcement agency effectively intervened and influenced an election with the cooperation of another political party.

Sen. Josh Hawley, R-Mo., said on Thursday that the  FBI meddled in the 2016 election and “essentially the Democrat party bought themselves an FBI investigation.”

“Is it worse to have a foreign government trying to interfere in our election? Or is it worse to have our own government?” Hawley asked during his appearance on “Fox & Friends” on Thursday morning reacting to the release of Justice Department Inspector General Michael E. Horowitz’s report concerning the origins of the Russia investigation and the issuance of Foreign Intelligence Surveillance Act (FISA) warrants for a Trump campaign official.

“Because that’s what the FBI did, essentially the Democrat party bought themselves an FBI investigation,” Hawley added.

He went on to say, “The Democrats went out and paid for this fake dossier, they fed it to the FBI and the FBI used it to get surveillance of the Trump campaign during a presidential election. This has never happened before in American history, and the Horowitz report, the IG report, is really damning.”

COMEY RIPS DURHAM FOR 'SLIMING' HOROWITZ: 'HE'S SUPPOSED TO BE A PROFESSIONAL'

Former FBI director James Comey seized on the FISA report findings Monday to claim vindication over the bureau’s handling of the Trump-Russia probe in 2016, saying criticism of the probe “was all lies” -- even though the inspector general also faulted the FBI’s handling of surveillance warrants in the report. 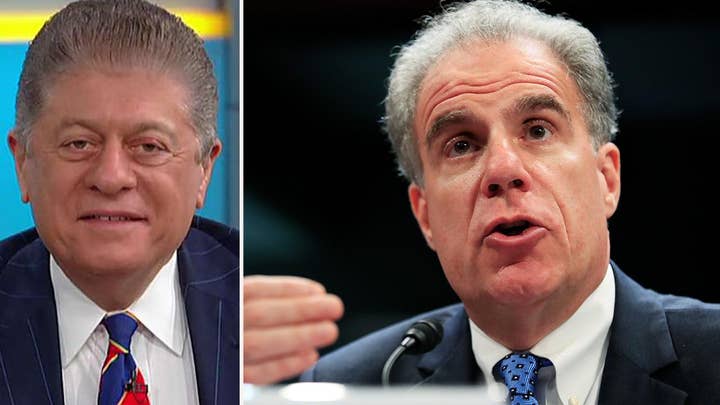 In response, Hawley said on Thursday, “What that report shows is that the FBI repeatedly misled and maybe outright lied to a court, a FISA court, to get wiretaps, to get eavesdropping, to get surveillance. I mean, this is a huge deal.”

“I just have to say to see the FBI director out there saying all this exonerates the FBI, totally wrong and unless the FBI director now makes some heads roll, unless he institutes some structural reforms, I don’t know how Americans can have confidence that the FBI won’t interfere in the future in our elections,” he added.