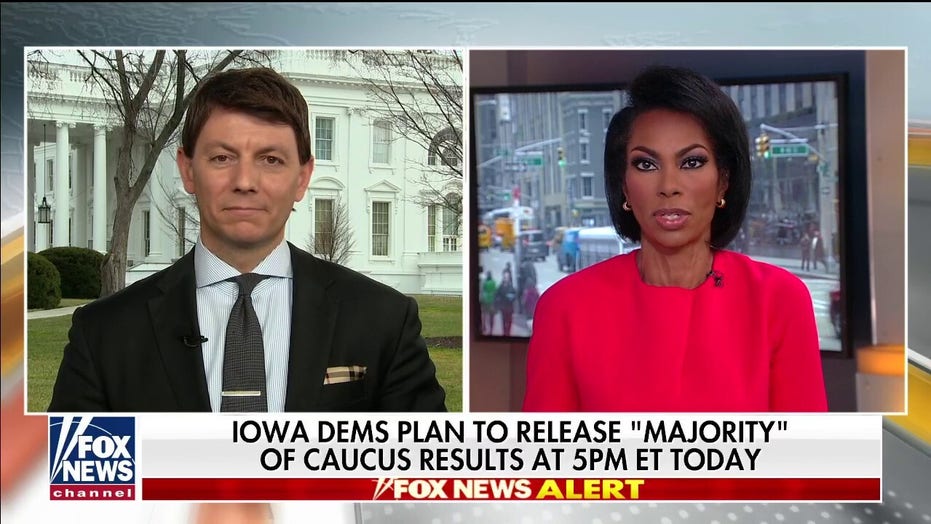 Hogan Gidley: The word 'impeachment' is not in Trump's State of the Union

Amid speculation about whether President Trump will bring up his impeachment during the State of the Union address, White House deputy press secretary Hogan Gidley said on Tuesday that “the word 'impeachment' is not in the speech."

Though Gidley said that he did not see “impeachment” in the prepared text of the speech, he seemed to not rule out the possibility of Trump mentioning it.

“We look forward to that [acquittal] vote tomorrow in getting [impeachment] all past us because the American people just deserve better than the partisanship of the Democrats putting their own personal political desires above the needs of the American people,” he said.

EX-PRESIDENTIAL SPEECHWRITERS: TRUMP SHOULD IGNORE IMPEACHMENT IN STATE OF THE UNION ADDRESS

Furthermore, Gidley said to “expect a forward-looking speech,” touting Trump’s accomplishments such as tax cuts, unemployment, deregulation, the influx of manufacturing jobs and strengthening the military. 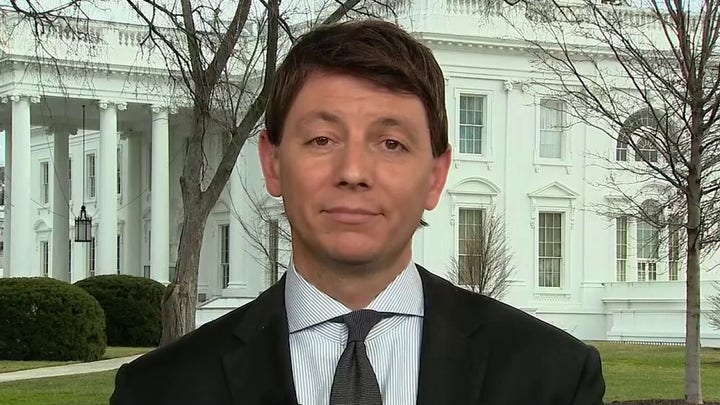 Two former presidential speechwriters have said that Trump should avoid mentioning the ongoing Senate impeachment trial in his State of the Union address to Congress tonight.

Jeff Shesol, who helped President Bill Clinton write his State of the Union speech during the impeachment trial of 1999, told "The Fox News Rundown" podcast that a mention of the trial by the president would be "highly inflammatory."

"I would imagine that anything that he would say about it would certainly delight his base, but it might well offend the majority of the American public," Shesol told host Dave Anthony. "And any hints of gloating or pleasure [at] the inevitable outcome that might be happening 24 hours later, I think would be a destructive thing for him to do."

"I don't think he's going to address it just from what's coming out of the White House," McGurn said. "And I think he'd be smart not to suggest that the vote is the next day. It's kind of a wink. Everyone will know he's won."

Gidley said the speech is about the "great American comeback" under the Trump economy compared to the Obama years.