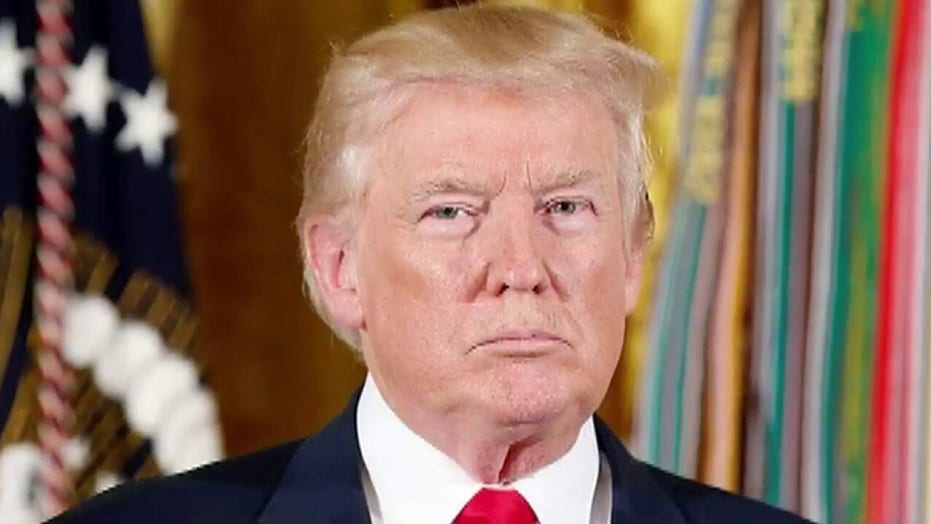 Two former presidential speechwriters have said that President Trump should avoid mentioning the ongoing Senate impeachment trial in his State of the Union address to Congress Tuesday night.

Jeff Shesol, who helped President Bill Clinton write his State of the Union speech during the impeachment trial of 1999, told "The Fox News Rundown" podcast that a mention of the trial by the president would be "highly inflammatory."

"I would imagine that anything that he would say about it would certainly delight his base, but it might well offend the majority of the American public," Shesol told host Dave Anthony. "And any hints of gloating or pleasure [at] the inevitable outcome that might be happening 24 hours later, I think would be a destructive thing for him to do."

"I don't think he's going to address it just from what's coming out of the White House," McGurn said. "And I think he'd be smart not to suggest that the vote is the next day. It's kind of a wink. Everyone will know he's won."

The Senate trial drew closer toward its almost-inevitable conclusion Monday, as Democratic House impeachment managers used their closing arguments to make a last-ditch push to convince the Senate that an acquittal would be a "death blow" to Congress' ability to hold a president in check, while Trump’s defense team accused the Democrats of engaging in a rushed, "purely partisan" endeavor.

Senators are expected to vote to acquit Trump of both articles of impeachment Wednesday afternoon, hours after the president delivers the State of the Union address from the rostrum of the House of Representatives.

“The fact that the impeachment is going to fail, I think by definition makes Donald Trump appearing there look strong," said McGurn, who added, "Democrats are throwing all their things against him and it doesn't work. I think he just looks strong by comparison and in comparison with the relatively low ratings for all these impeachment proceedings. I think it guarantees higher ratings for the state of the Union. “People want to see what an unleashed Donald Trump will say."