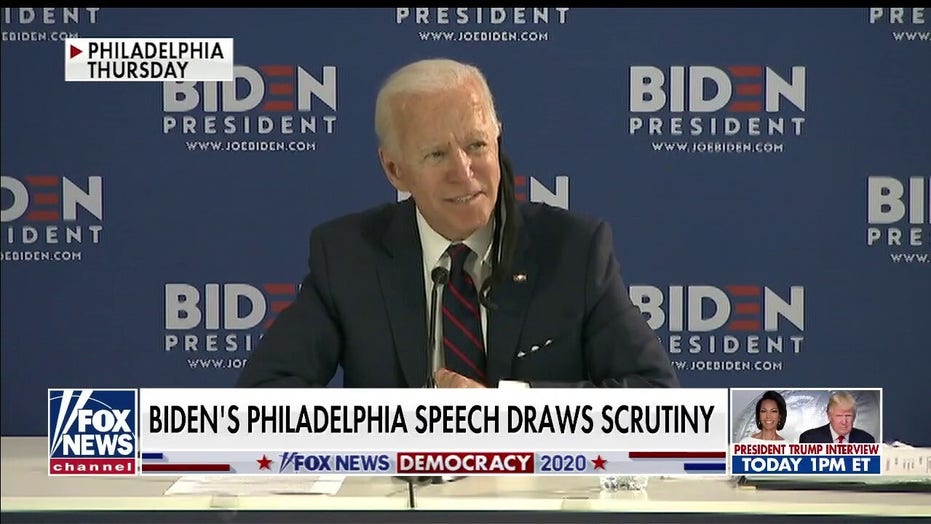 Presumptive Democratic presidential nominee Joe Biden should stay in the basement of his Delaware home and not try to "fix what isn't broken," Fox News correspondent-at-large Geraldo Rivera recommended Friday.

In an interview on "Fox & Friends" with hosts Ainsley Earhardt, Steve Doocy and Brian Kilmeade, Rivera advised that Biden's "malaprops" on the stump don't help to further his cause ahead of November.

Biden was widely chastised on Thursday after discussing President Trump's decision to hold rallies in Texas today and next Friday Oklahoma and his commentary on George Floyd's impact on the world and civil rights movement.

Trump, himself, was criticized for the decision to hold his second rally on Juneteenth –­ the commemoration of the signing of the emancipation proclamation –­ in Tulsa, Okla., where a race massacre took place in 1921. Speaking to reporters at his event in Philadelphia, Biden dinged the president for "going down to Texas on Juneteenth."

"I'm not happy with the timing of him being in Tulsa on Juneteenth," Rivera remarked, "but it [has] nothing to do with…as Joe Biden explained it: one is the commemoration of the emancipation proclamation, the other is an awful race incident where many African-Americans were murdered," Rivera added.

"But, the one thing I will say: Joe Biden's strategy of staying in the basement in Delaware is working for him. You don't fix what's not broken," he added. "He should stay in the basement right up until the last minute. He can sneak out and emerge and then make a speech at the Democratic National Convention."

"I think that to see Joe Biden out on the stump right now, making malaprops like this doesn't help his cause. All the polls indicate he's ahead of President Trump right now...indeed, less is more, guys," Rivera told the "Friends" hosts. 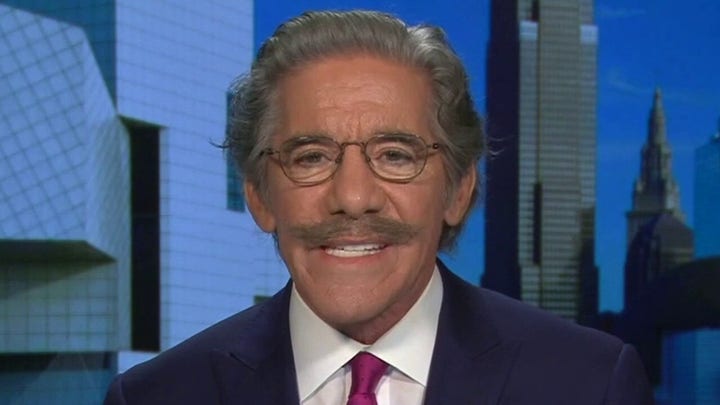 During the same event, Biden also made waves when he suggested that the impact George Floyd's death has made on the world in recent weeks had perhaps been greater than that of the 1968 assassination of Dr. Martin Lutther King Jr.

“Even Dr. King’s assassination did not have the worldwide impact that George Floyd’s death did,” he said.

"You know, I think that a statement like that is so bold and so fraught with historic improprieties," Rivera replied. "I believe that Joe Biden may have gone maybe a bridge too far in s,aying George Floyd, for all his flaws, may have been a greater civil rights leader than Martin Luther King Jr. It seems improbable."

However, even when the Trump campaign recently called Biden's remarks a "rambling display of incoherence," the former vice president is the nominee and he's winning.

"So, I think that people who are arrogant about Biden are underplaying the fact that every survey indicates that he's beating the president," Rivera concluded. "Of course, the president has been tied up. Of course, we've had this awful epidemic. We haven't seen where the George Floyd protests — how they impact voters."