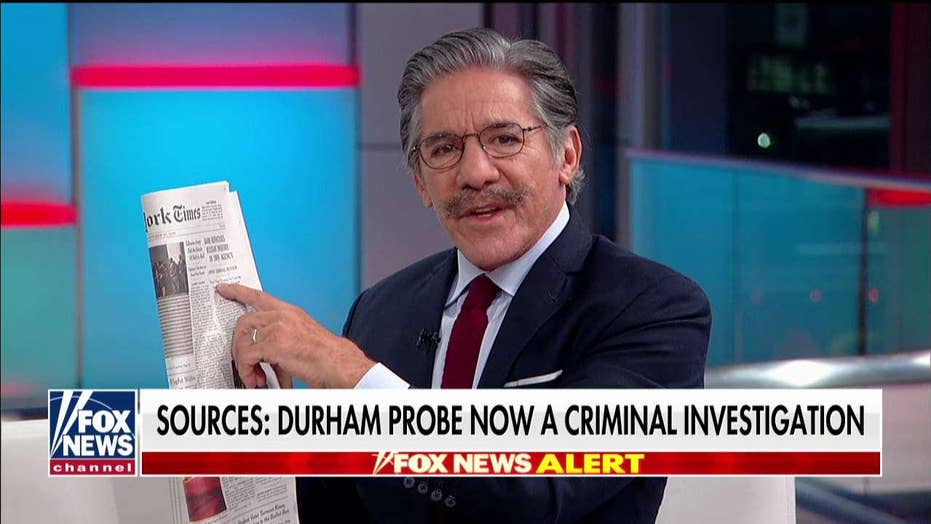 Former Obama administration officials should be concerned after the investigation into the origins of the Trump-Russia probe became a criminal matter, Fox News correspondent-at-large Geraldo Rivera said Friday.

U.S. Attorney John Durham's ongoing probe into potential FBI and Justice Department misconduct in the run-up to the 2016 election through the spring of 2017 has transitioned into a full-fledged criminal investigation, two sources familiar with the investigation told Fox News on Thursday night.

"I predict in the next week or two, you're gonna see a run on criminal defense attorneys in Washington, D.C. by people further up the food chain in the previous administration," said Rivera on "Fox & Friends," questioning what former President Barack Obama and his inner circle knew about the probe into Trump's campaign.

"Did Barack Obama know that the intelligence agencies were seeking to delegitimize his successor? At what point did he know? What did he authorize? What role did he play? he asked. 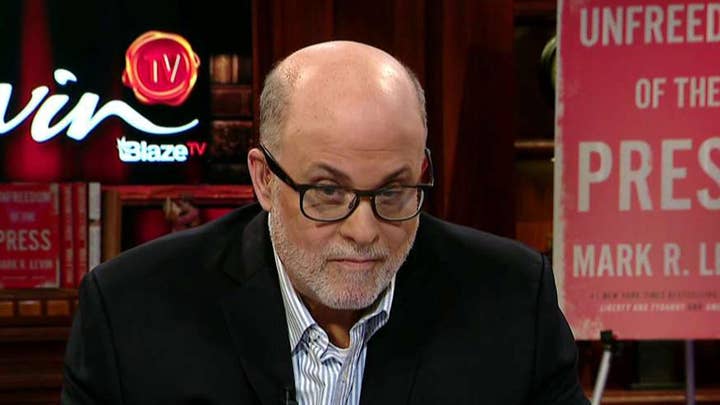 Rivera took issue with the New York Times' reporting about Durham's probe on its front page Friday. He said that below the headline, the Times "minimizes" the story by writing that there is "fear that Trump is using the Justice Department to chase perceived enemies."

"Immediately they undercut the motive for the investigation. They don't care about the fact that the power of the intelligence agencies was used to undermine the President of the United States. They care that they're going to get caught for the exaggerations and the lies," he said, stressing that the Mueller probe did not find that Americans colluded with Russians to interfere in the 2016 election. 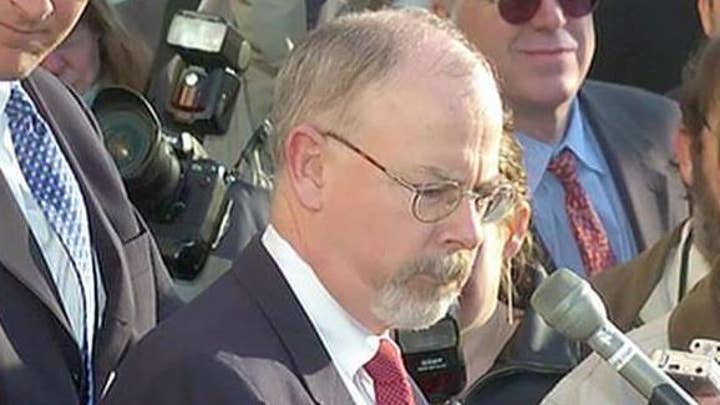 Rivera said the Trump-Russia collusion investigation, which became the Mueller probe, was viewed as a "rock they were pushing up the hill" toward the goal of removing Trump from office.

"Then they found we don't have the evidence. Now the rock is coming back on them," he said, questioning whether the "secret" impeachment inquiry is a continuation of the same effort.

Fox News' Gregg Re and Ed Henry contributed to this report.