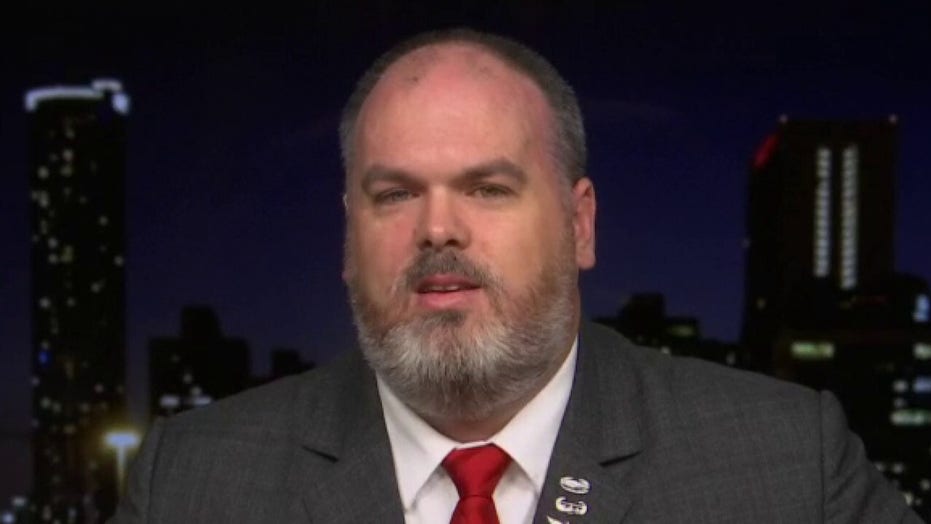 Georgia State Rep. Philip Singleton appeared on “Fox & Friends” Tuesday vowing to crack down on sanctuary cities in the Peach State in support of President Trump.

“There is a sanctuary city portion of our code that prevents it in the state of Georgia but there is no enforcement mechanism,” Singleton told “Fox & Friends.”

Singleton, R-Sharpsburg, said there are more illegal aliens than green card holders in Georgia. He also made clear that his focus is on “criminal aliens.”

“Local agencies would also have to notify federal officials when a detained person is being released from custody on bail,” according to the Marietta Daily Journal. 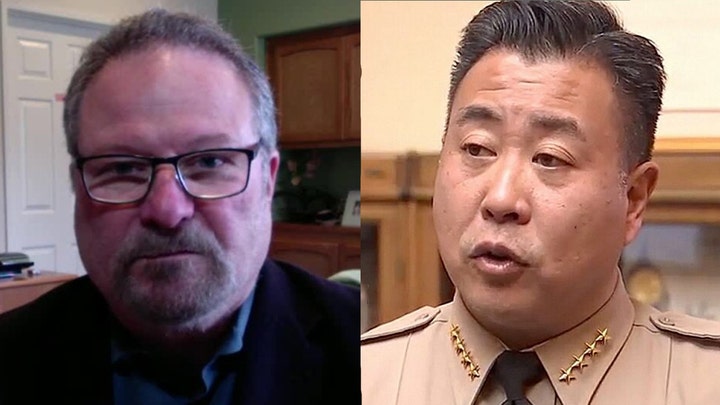 “Our own statistics say that over 1,500 people that went into the system in November were repeat-offender criminal aliens. About 14 percent of those were sexual assault, about 10 percent for murder and about 8 percent for rape,” Singleton said.

Singleton’s comments came amid Trump's ongoing efforts to crack down on states that do not comply with federal immigration law.

New York Democratic Gov. Andrew Cuomo visited the White House earlier this month in the hope he could persuade Trump to reverse a decision to boot New Yorkers from the Global Entry program and several other Trusted Traveler Programs (TTP), which allow travelers to avoid long lines at the U.S. border.

The leaders' dispute centered on New York's new “Green Light Law," which lets unauthorized immigrants obtain state driver's licenses and also bars federal immigration agents from accessing state motor vehicle records. Department of Homeland Security officials reiterated that New York's decision was part of a pattern of the state hindering the work of immigration and border enforcement agents. They said the lack of access to driving records would make it harder to catch fugitives or to quickly confirm someone’s identity.

“What I’m doing is trying to provide legislation that will actually make Americans and Georgians safer and try to fulfill some of the things the president is doing on the federal level,” Singleton said, adding that Trump was "100% right" about the dangers of sanctuary cities in his State of the Union speech.