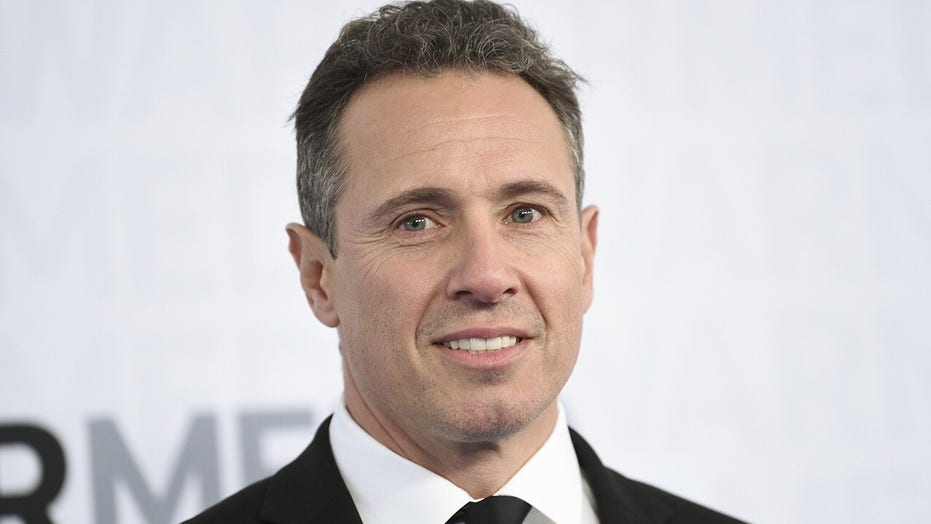 A pair of high-profile news anchors apparently aren’t so good at social distancing.

The New York Post reported Thursday that Stephanopoulos irked neighbors by knocking around the prestigious Hamptons area east of New York City when it was common knowledge that his wife tested positive.

ABC’s George Stephanopoulos and CNN’s Chris Cuomo have both tested positive for coronavirus.

“If you know someone’s wife has corona and the wife has been very very sick with it, do you think that the husband should be out at pharmacies picking up prescriptions when the pharmacy delivers and does curbside pickup? Even though he is wearing a mask, would it still be disconcerting for you to see that he has been standing several feet away from you for 10 minutes while you talked to the pharmacist?” a neighbor wrote on Facebook in a now-deleted post, according to the Post.

The angry neighbor added, “If your answer is yes than [sic] please tweet GEORGE STEPHANOPOLOUS [sic] to stay the hell home!!!!!!!!!”

The Post also reported that Stephanopoulos has walked his dog around the neighborhood after it appeared on social media in bed with Wentworth as she recovered from coronavirus. The paper also reported that the “GMA” co-host has played golf as recently as Saturday.

The Post also cited a source close to the ABC News host who said he was in a mask and gloves at the pharmacy and “no one else was around” him on the golf course.

Meanwhile, CNN host Chris Cuomo, who tested positive for coronavirus weeks ago, recently admitted he got into a fiery exchange with a bicyclist outside his Hamptons home on Sunday.

The 65-year-old East Hampton resident named David was riding his bike on Sunday when he spotted who he thought was the CNN anchor with two women and three children outside on their property. Cuomo had been recovering from his widely publicized coronavirus diagnosis.

CNN'S CHRIS CUOMO ADDRESSES COROANVIRUS DIAGNOSIS: 'THIS IS A FIGHT' BUT 'WE'RE GOING TO ALL GO THROUGH THIS TOGETHER'

“I just looked and said, ‘Is that Chris Cuomo? Isn’t he supposed to be quarantined?'” David said, according to the paper.

"May I help you?" a woman, David presumed was Cuomo's wife, asked as she approached the bicyclist.

David reportedly told her he was riding his bike and began asking why the CNN anchor was "out of quarantine and not social-distancing from the group."

Cuomo and the man got into a spat, which resulted in a police report being filed. A few days later, Cuomo announced that his wife, Cristina Greeven Cuomo, tested positive for coronavirus.